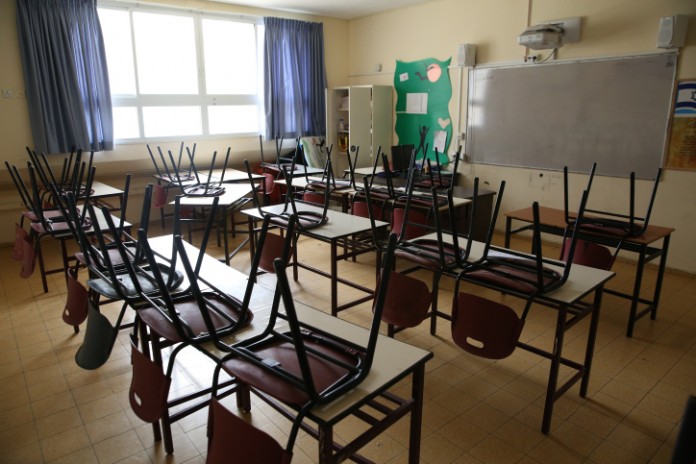 Israel’s Health Ministry recommended to the government on Thursday night that although it might be time to allow the country’s younger students to return to classes this coming Sunday in grades one, two and three, it would be wiser to wait before allowing kindergartens to open along with them.

A study carried out by the Gertner Institute, which is part of the Sheba Medical Center at Tel Hashomer in Ramat Gan.


The Gertner Institute, which focuses on the study of epidemiology and health policy, found that children as well as adults become infected from the virus and also infect others; as a result, one conclusion reached was that opening the schools at this time may be premature.

“We’ve seen great results on the national infection map, and we can take this step and wait with kindergartens until the next round, when our health will be a week or two along,” a senior Health Ministry source said, according to Hebrew-language media. “The group that is safest to start with are first to third graders.”

Education officials are concerned about the challenge presented by the necessity of keeping four and five-year-olds to remain at an appropriate distance from each other, making sure that each of them washes their hands properly several times during the school day and maintaining separation between groups of 15 little children at all times.

A final decision on the matter is expected to be made Friday. 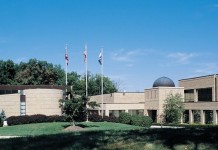 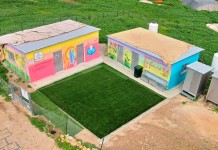 ‘Resistance Schools’ – One of the PA’s Most Effective Annexation Tactics, Report Shows