On a sunny spring day with temperatures in the 80s, more than six million Israeli voters took advantage of the civic holiday and hit the beached, barbecued and took it easy. Fewer than 62% of them also showed up at close to 11 thousand polling booths. In the Arab sector, at dusk, only around 20% of eligible voters showed up, compared with 35% in the 2015 election. But according to late news reports, a desperate, last minute get-out-the-vote effort in the Arab cities may have improved this score significantly.

The earliest exit poll, published as soon as the polls were closed at 10 PM, based on a sample from 60 polling stations, does not necessarily predict perfectly the actual vote, which will be published by the central election committee in eight days, may vary, even significantly. In the March, 2015 election, the first exit poll showed Likud and the Zionist Camp dead even at 27 seats each, which turned by early morning into 30 seats for Likud and only 24 for the Zionist Camp.

With that in mind, here is the first exit poll for the April 2019 election you’ve all been waiting for: 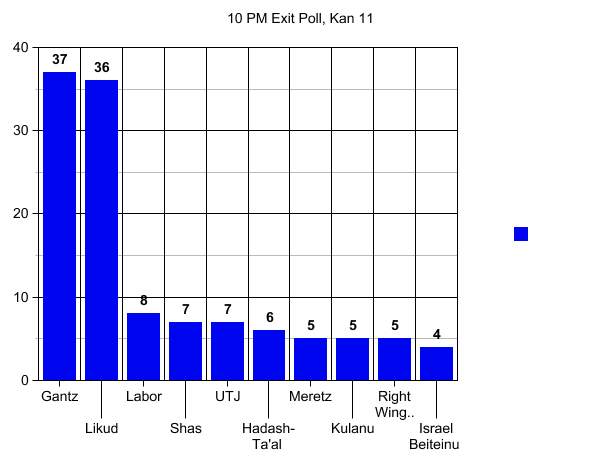 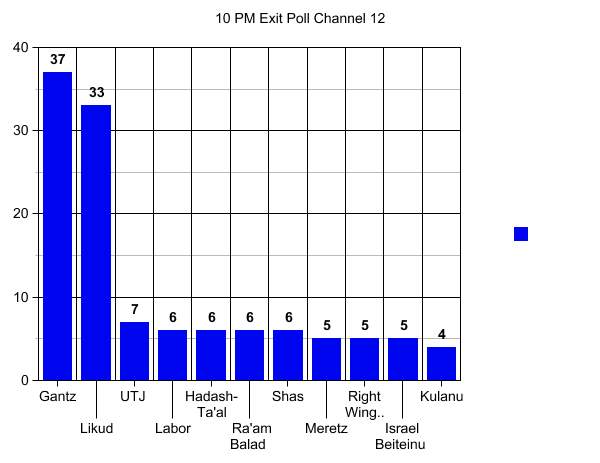 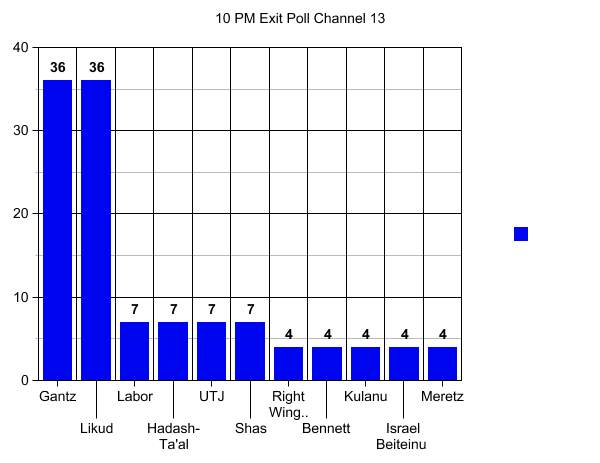 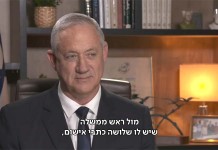 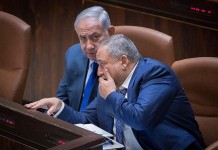 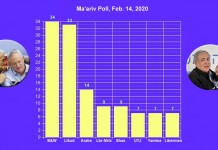 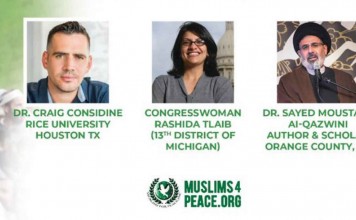 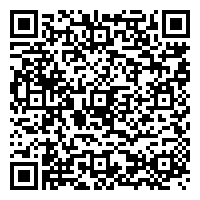