“I very much appreciate the gesture,” Netanyahu said.


The two Prime Ministers attended a ceremony to name a square in New Delhi “Teen Murti” in honor of the Indian soldiers who died in the fight to liberate Haifa from the Turks in 1918.

The Battle of Haifa was fought in September 23, 1918, when the Indian 15th Imperial Cavalry Brigade, 5th Cavalry Division and part of the Desert Mounted Corps attacked rearguard forces of the Ottoman Empire that resulted in the capture of the towns of Haifa and Acre. 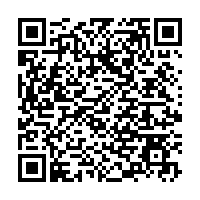