The Likud party’s recently revealed leak of the personal information of 6.5 million Israeli adults represents “a violation of privacy in its worst” and the first breach of its kind in Israel’s history, said cybersecurity expert and Professor of Communication at the University of Haifa Gabriel Weimann.


Gabriel Weimann is far from being a leftwing, anti-Likud hack: he is known for having begun to track and study terrorist web sites in the mid 1990s, “long before most analysts were aware of the problem.” His more than 180 papers and research reports have been published in scientific journals and books. He received numerous grants and awards from international foundations and was a Visiting Professor at the University of Pennsylvania, Stanford University, Hofstra University, American University DC, University of Maryland, Lehigh University (USA), University of Mainz and LMU University of Munich (Germany), Carleton University (Canada) and the National University of Singapore.

Prof. Weimann believes that while the breach resulted from a “careless mistake” by the company that created Elector, “the Likud party has the responsibly to check the contractor, his record, and the means used to protect the data. Therefore, this breach can serve the interests of Likud’s opponents in the upcoming election.”

“In some ways, this scandal more broadly exposes the weakness of modern-day information systems,” Prof. Weimann noted. “Companies, states, agencies, and political parties know about us more. They gather and store more information on us – and the problem is not the way they use it but the fact that these huge databases can be sold, intruded, and leaked. This applies to all social media giants in the same way it applies to parties and states all over the world.”

Weimann added that stronger regulation could help prevent such data breaches moving forward, explaining that “the business of data collection by using big data inventories is currently not regulated at all. The level of regulation required to curb future leaks would encompass all stages of the process – from what data can be collected, by whom, how to store it, who has access to it, who can sell it and to whom, and how to protect it.”

Weimann’s most recent book, Terrorism in Cyberspace: The Next Generation, published in 2015, notes that “even though al-Qaeda’s leadership has been largely destroyed and its organization disrupted, terrorist attacks take 12,000 lives annually worldwide, and jihadist terrorist ideology continues to spread. How? Largely by going online and adopting a new method of organization. Terrorist structures, traditionally consisting of loose-net cells, divisions, and subgroups, are ideally suited for flourishing on the Internet through websites, e-mail, chat rooms, e-groups, forums, virtual message boards, YouTube, Google Earth, and other outlets. Terrorist websites, including social media platforms, now number close to 10,000.” 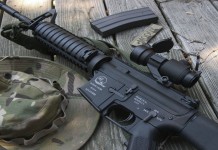 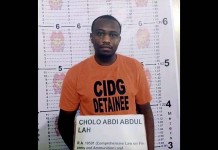 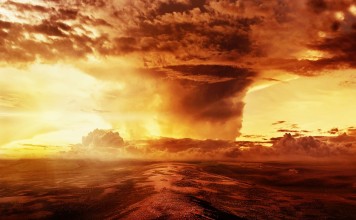 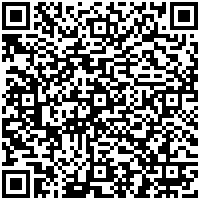