Former Knesset Speaker Yuli Edelstein has announced he will challenge former Prime Minister Benjamin Netanyahu for the leadership of the Likud party.

Edelstein made the announcement Monday night (Oct. 11) in an interview with Israel’s Channel 12 News, saying he hopes to push for new internal party elections in the coming months.


In response, Netanyahu said, “The Likud is a democratic party. Benjamin Netanyahu was re-elected Likud leader by a huge majority of 72.5 percent just less than two years ago. Anyone interested in running for leadership is invited to do so.”

Netanyahu was Israel’s longest serving prime minister, both in total years and in consecutive years. He lost his first bid for reelection in 1999, after serving a shortened three year first term. Netanyahu returned to office in 2009, and was elected to three terms, including one shortened term of just two years, serving as prime minister for more than 12 consecutive years. He was voted out of office last June when the Knesset elected its current coalition government.

Edelstein, 63, was born in Ukraine when it was part of the Soviet Union. He came to Israel at the age of 29, and has served as a member of the Knesset for 22 of the last 25 years, originally serving with the Yisrael B’Aliyah Russian immigrant party. That party merged with the Likud after the election of 2003 and he has been in the Likud ever since.

Edelstein added that he believes the current government, led by Yamina party chairman Naftali Bennett, “is simply dangerous for Israel.”

He therefore called for the party to do some “serious soul-searching,” saying “Benjamin Netanyahu should be replaced.”

The former Speaker told the interviewer that with Netanyahu continuing to lead, “the party will remain in the opposition forever.”

Gil Tanenbaum and TPS contributed to this report. 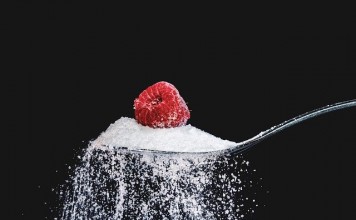 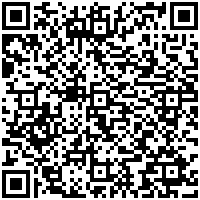