By 10 AM Tuesday, Israel’s election day, 15% of the voters had registered their decisions – an increase of 2.1% from the April election at the same time. This despite predictions that voter disinterest would be reflected in a low voter turnout, which was the case in April.

More than a million Israelis out of 6,394,000 eligible voters have already voted.

Head of the Central Elections Committee Justice Hanan Melzer told Reshet Bet radio: “I am encouraged by the fact that there is an increase in the number of general voters as of this time, and glad that things on the ground have been going smoothly so far, and without any interventions.”

The high voter turnout can affect smaller parties who will find it more difficult to pass the 3.25% threshold vote. The small parties generally attract a fixed number of voters, and their weight will decline the larger the overall vote. On the other hand, with an enthusiastic turnout of the Arab voters, the Joint Arab List could establish itself as the third-largest party in the 22nd Knesset, a fact that, should Likud and Blue&White opt to create a national unity government, would award List chairman Ayman Odeh the post of Opposition Leader, with access to privileged security and foreign policy information.

Many parties complained during the first hours of the vote of counterfeiting at the polling stations.

President Reuven Rivlin on Tuesday exercised his right to vote for the 22nd Knesset and called on all Israelis to go and vote. He said: “Even if voting requires you to make an effort – go and vote. Take your children with you. Give it the time it deserves. It is our democratic responsibility to do so.”

“Neither the president nor the party leaders decide who will be our next prime minister – only you voters do that, today,” Rivlin said.

Netanyahu said: “President Trump said yesterday that these elections are close. I can tell you this morning – they are very close. I call on all Israeli citizens to come and vote, like my wife and I have. Good luck.” 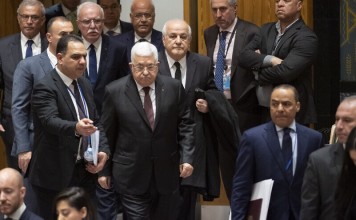 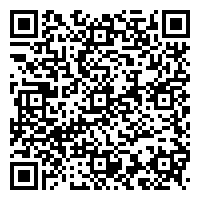