Im Tirtzu’s letter came in response to a letter sent by Nitzan last month, in which he called on former and current members of the justice system to defend the judiciary against attacks from the right in the media. Among the recipients of the letter—which has the stench of misuse of power all over it—were four sitting judges, including one Supreme Court justice and two Jerusalem district court judges, who could potentially rule on Prime Minister Netanyahu’s indictment.

In the letter, Nitzan wrote that he would provide anyone willing to defend the judiciary with “information relevant to public discourse about the prosecution in real time. We’ve done this before here and there, but we intend to now do it more frequently.”

Although Nitzan said he had sent the letter to the sitting judges by mistake, Im Tirtzu insists it was a flagrant violation of the Civil Service Law, which states that it is a disciplinary offense for civil servants to act in a way that harms the public trust in the civil service.

“There cannot be a situation in which sitting judges are receiving unofficial communication from the attorneys in charge of the prosecution,” the Im Tirtzu letter contended. It also noted that both Judge Ronit Poznanski-Katz and attorney Eran Shaham-Shavit, who in early 2018 had exchanged unofficial text messages pertaining to the Netanyahu investigations, were subjected to disciplinary action.

“There is something rotten in the way the judiciary handled the Netanyahu investigations,” said Im Tirtzu’s legal counsel Attorney Ziv Maor. “Unofficial communication between the State Attorney and sitting judges is not something that can be glossed over, and the fact that the Attorney General is doing exactly that shows how deep the problem with the justice system is.”

Maor added: “A state in which the defendant has to worry that the judge is friends with the prosecutor is a state that lacks trust in the justice system, and we cannot allow that. If the Attorney General doesn’t understand this, we hope that Rabbi Prof. Hershkowitz will help him understand.” 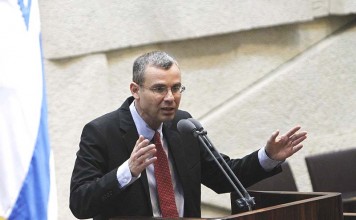 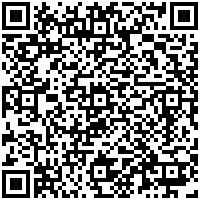