Prime Minister Benjamin Netanyahu and Zehut chairman Moshe Feiglin on Thursday signed a deal whereby Zehut will not run in the upcoming elections, in return for a ministerial portfolio for a Zehut candidate as well as a deal on expanding the supply of medical cannabis.

The two new partners will issue a statement at 5 PM Israel time.

Should a substantial portion of Zehut’s voters agree to vote Likud, Netanyahu could up his party from 31 to 32 mandates, which would still leave him shy of the needed 61 seats. However, should Feiglin or his candidate for finance minister, free market economist Gilad Alper, be awarded an economy portfolio, this could attract centrist Blue&White voters as well.

Meanwhile, Wednesday saw the issuing of regulations that would turn medical cannabis into a controlled prescription drug, which patients can purchase in pharmacies, rather than stand in long lines at a limited number of sanctioned outlets. One of Feiglin’s demands from Netanyahu was the rapid promotion of this move.

Feiglin also wanted complete legalization, but at this point he lacks the political wherewithal to make such demands.

Likud officials hinted on Wednesday that as part of the deal, Zehut will receive some legal constellation to help it cover its considerable campaign debt. 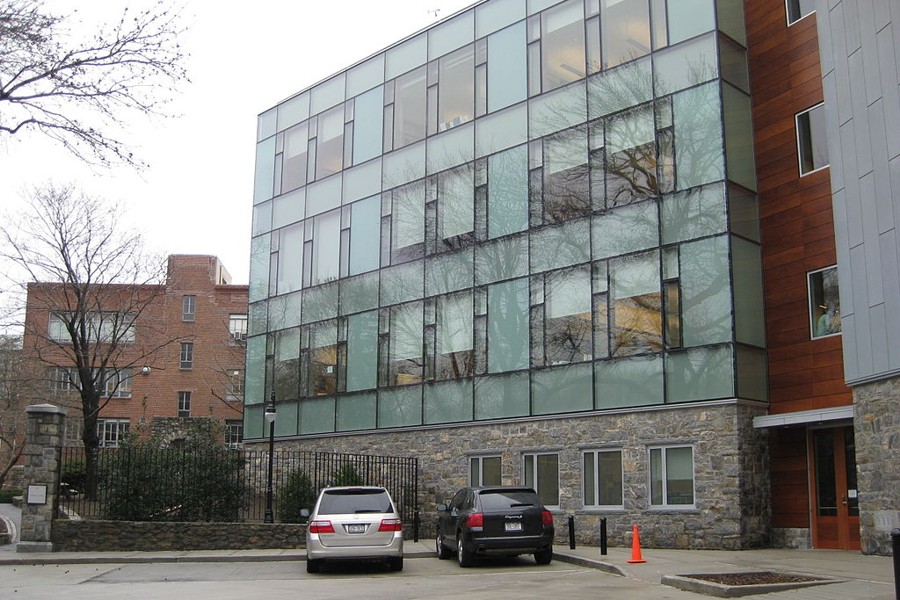 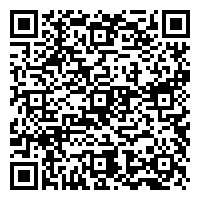