The two men met several times this past week to discuss each of their roles in the next race. The political jockeying has not yet ended, however; two of three members of a right-wing bloc seem firmly in place, but Rabbi Rafi Peretz has yet to make a final decision.


Bennett and Smotrich were expected to call on Rabbi Rafi Peretz, currently Israel’s Education Minister, to join them and negotiate plans for a broader party representing religious and ideological Zionism that will make a joint run in the elections this March, according to Channel 12 News. Peretz has already spent some time with Bennett discussing the matter.

But Peretz demanded distribution of slots on the list be made according to the arrangement in the previous election, in which Bayit Yehudi held the second spot, and National Union was third. Bayit Yehudi has demanded that Itamar Ben Gvir, the head of Koach Yehudi, be given the fifth spot – a difficult accomplishment for Bennett since Ben Gvir turned him down last time as well. Smotrich has not yet been asked for his opinion on the matter, and it’s believed the question will be raised in negotiations.

Sources told Channel 12 that Smotrich was still planning to lead his own joint bloc that would position itself to the right of Prime Minister Benjamin Netanyahu’s Likud party, but at this point he may have decided it is best to simply run as a bloc with Bennett’s New Right party.

Netanyahu is still trying to get all of the heads of the right-wing parties to unite under one banner, and run in a joint bloc – an effort he attempted but found impossible to achieve in the last campaign. 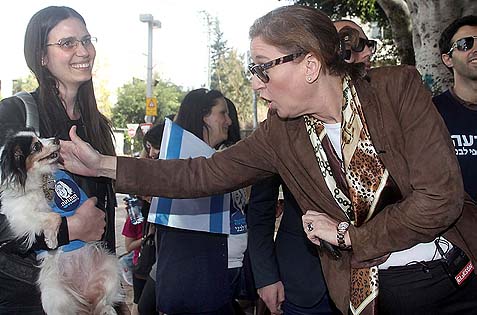 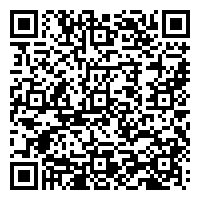