If the whole purpose of the Trump peace proposal was to help Benjamin Netanyahu get reelected, it has failed miserably. Israeli voters have not been moved by it. And not because they are against the plan; in fact, most of them favor it – but that doesn’t mean they want Bibi this week any more than they did last week. And the blocs are absolutely even: Gantz, Labor-Meretz and the Arabs at 56 mandates; Netanyahu, the Haredim and Yamina also at 56 mandates.

The Maariv poll, conducted by Menahem Lazar, director of the Panels Politics Institute, which was published on Friday, shows that, had the elections been held this week, after the unveiling of President Donald Trump’s deal of the century, Blue&White would remain the largest party in Israel with 36 seats, trailed by Likud with 33.

Avigdor Liberman’s Israel Beiteinu holds on to its eight seats, which could tip the balance in either direction.

The Joint Arab List remains the third-largest party with 13 mandates, followed by United Torah Judaism and Shas with 8 mandates each; Yamina and Labor-Meretz each gets 7 mandates.

Less than half of the respondents, 46%, believed there’s great urgency in annexing territories even before the elections, compared to 31% who oppose it and 23% who have not yet formed an opinion.

The survey included 537 members of the Panel4All political panel who participated online: a representative sample of the adult population of Israel, both Jews and Arabs, ages 18 and over. The maximum sampling error is 4.4%. 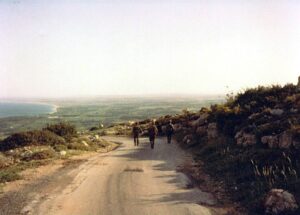 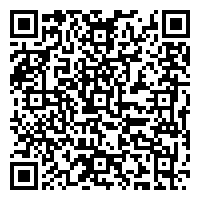