Israel’s Health Ministry on Tuesday morning reported that 8,646 people (out of 141,972, a rate of 6.2%), had tested positive for the coronavirus on Monday a record since the beginning of the fourth wave, and the highest figure since February. The number of patients in critical condition now stands at 559 (89 on respirators). The eruption of the coronavirus is most evident in the education system, as 3,691 out of Monday’s verified patients are students and teachers. As of Tuesday, some 79,000 schoolchildren are in isolation.


The ministers told Bennett and Horowitz that if a compromise cannot be reached with Minister Shasha-Biton, they must issue an order that bypasses her. Sources close to the Health Minister have confirmed that he has the authority to issue such an order and that this option would be considered.

People in Shasha-Bitton’s circle said in response that she is currently promoting making the vaccines available to any parent who wants to vaccinate his or her children ahead of the school year. According to them, two weeks ago, the Education Minister said there was no reason to wait until the start of the school year and that the government should take action to encourage students to be vaccinated before September 1.

So far, despite the Education Minister’s opposition, as many as 25 local municipalities have already announced that they were preparing for a “vaccination blitz” for their youths, including inside the schools.

Prof. Dror Mevorach, Director of the Corona Department at Hadassah Ein Kerem Medical Center, told Reshet Bet on Tuesday that he hears a great deal of remorse from many of his critically ill patients, “Even shame.” He elaborated: “There are those who are ashamed that they haven’t been vaccinated, many can’t even explain why they haven’t. It’s not people with an anti-vaccination agenda.”

When asked if he was angry with those who hadn’t gotten vaccinated Prof. Mevorach said: “If I were angry at all the stupidity in the world, I would be in a very bad place. I’m just trying to figure out how to reach them, because that’s the way to overcome the disease here, with a massive vaccination.”

On Monday, the Prime Minister and the Ministries of Health and Education reached an understanding that the opening of the school year for students aged 12 and over would be decided according to the rate of vaccinated students in each classroom. According to this outline, in red cities, grades eight and up, where the rate of vaccinated and recovered students is less than 70%, they would switch to zoom learning. 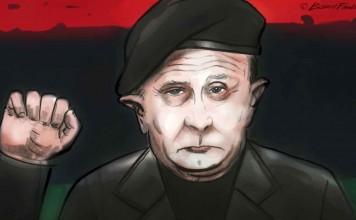 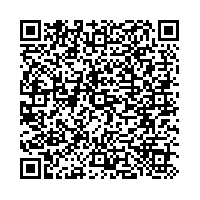