A poll commissioned and published by Maariv newspaper shows the prime minister’s Likud party would increase its seats from 27 to 29, with Labor taking 17 and Yair Lapid’s Yesh Atid taking 17.


A Haaretz poll shows that a coalition led by Likud and joined by religious and nationalist parties would also increase two seats, from 66 to 68. 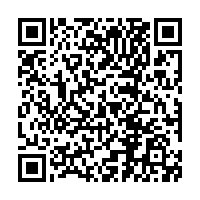