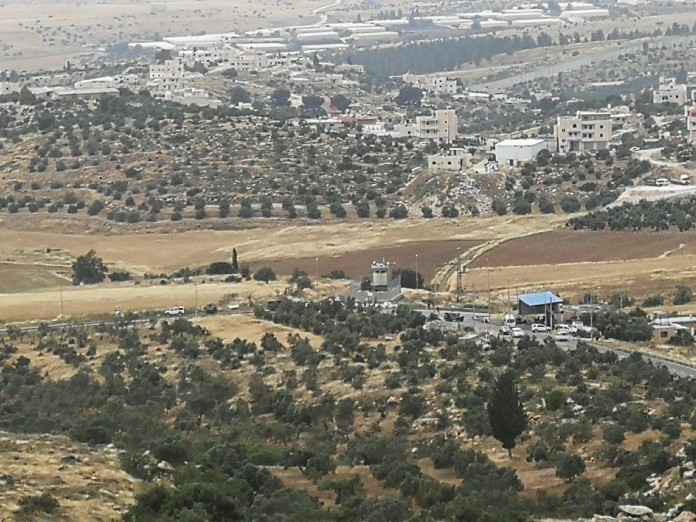 An IDF soldier was wounded Thursday afternoon, when an Arab terrorist rammed his car into a group of soldiers operating near the Israeli community of Negohot, in the Hebron area.

The troops shot and killed the terrorist.


The victim was treated for severe injuries to his lower limbs and then evacuated by an MDA team in moderate condition to a hospital.

Israel has experienced an uptick of terrorist attacks in recent weeks, which began around the same time as Ramadan.

On Tuesday, an Arab terrorist was shot while attacking and attempting to stab Israeli security forces manning the Qalandiya Crossing, situated north of Jerusalem. No Israelis were injured in the attack.

The incident occurred hours after IDF soldier Amit Ben-Yigal was killed by a terrorist who dropped a block on his head as his unit was operating in the village of Yabed to arrest terrorists. The IDF has launched a manhunt for the terrorist.

On April 28, an Arab terrorist stabbed and seriously wounded an Israeli woman in her 60s in the city of Kfar Saba in the center country, as Israel marked Yom Hazikaron, the country’s Memorial Day for the fallen IDF soldiers and victims of terrorism. The terrorist was shot.

On April 22, an Arab terrorist rammed his car into a Border Police checkpoint near Jerusalem and then stabbed and moderately wounded a policeman. The terrorist was shot dead.

These attacks occurred just days before or during the Muslim month of Ramadan when Israel often sees a spike in terrorist attacks. 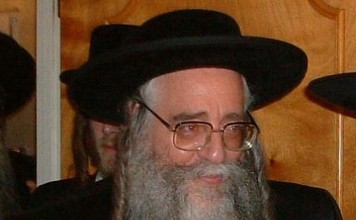 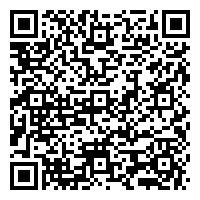