A rocket alert went off in the Eshkol region in the Negev at 11:33 AM on Monday, the eve of Passover.

The IDF confirmed that two rockets were launched from the Sinai.

One rocket landed in a green house.

A second rocket landed in an open area.

ZAKA reports that one person, age 50, is being treated for shock at the green house.

The IDF says there are no wounded. 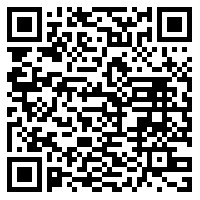