Unconfirmed reports of rocket fire in southern Israeli territory Wednesday evening turned out to be just that — unconfirmed.

According to the IDF Spokesperson, the Red Alert incoming rocket siren warnings that sent thousands of Israeli families racing for cover across the Ashkelon Coast Regional Council district at around 7 pm Wednesday evening were “false alarms.”

At least three rockets were fired from the enclave at southern Israel earlier in the day, the IDF Spokesperson said.

A home in the Ashkelon Regional Council District sustained minor damage from one of the rockets, which exploded in the yard of the home, shooting out shrapnel and shattering a window in the house, according to Regional Council spokesperson Chen Greenberg.

A second rocket damaged a greenhouse in a community that was also located in the Ashkelon Coast Regional Council District, Greenberg said.

A third rocket landed in an “open area” near the community of Kibbutz Yad Mordechai.

Miraculously, no one was physically hurt in any of the attacks. 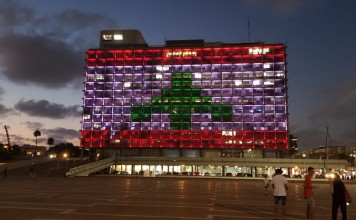 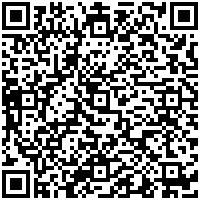