The rocket alerts went off in communities along the Gaza border at 10:07 AM on Thursday. The alerts reached as far as Netivot and Be’er Sheva.

Residents of the south report hearing an explosion or two a short time after.


The IDF says the Iron Dome anti-missile system launched due to a false alarm and an incorrect identification. Nothing was launched at Israel from Gaza.

Israel has been allowing fuel trucks from Qatar into Gaza. 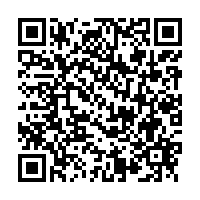