Arab terrorists carried out a shooting attack against an Israeli motorist driving through the town of Hawara on Monday morning, damaging the car.


The IDF stated that it received a report about shooting from a passing vehicle at an Israeli vehicle, near the village of Hawara, in Samaria.

There were no injuries, and minor damage was caused to the vehicle.

Several bullet casings were found at the site of the shooting, and the IDF has launched a manhunt for the terrorists.

A similar shooting occurred in Hawara about 10 days ago, during which an Israeli was lightly injured.

This is the fifth shooting attack in Samaria in the past week, and about the 15th in the past month.

Israel’s security establishment held last week an assessment regarding the security preparations for the upcoming High holidays which will commence in 10 days. In the discussion, Prime Minister Yair Lapid was presented with about 70 concrete warnings of plans by terror organizations to carry out terrorist attacks in Israel during the holidays. The security system has registered a record number of alerts for attempted attacks in recent months, which are only increasing ahead of the Tishrei holidays.

The police are planning a record deployment of about 20,000 officers who will be stationed all over the country, with a focus on Jerusalem and Judea and Samaria. The alert level during the holidays is expected to rise to one level before the highest. 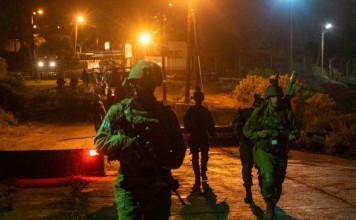 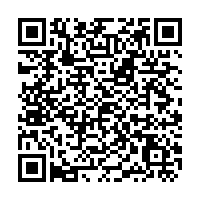