A terrorist has been shot and wounded at Tzomet HaGush (Gush Etzion junction) on Thursday afternoon.

The 15-year-old terrorist had tried to stab a soldier, and was shot in the leg.


The terrorist is listed as light to moderately wounded and was taken to Sharei Tzedeq Medical Center for treatment.

The terrorist arrived to the location by taxi, approached a bus stop while wielding a knife. He was then shot by a soldier after failing to heed calls to drop his knife.

Tzomet HaGush is not far from the location where Ari Fuld HY”D was murdered in 2018. 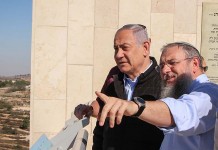 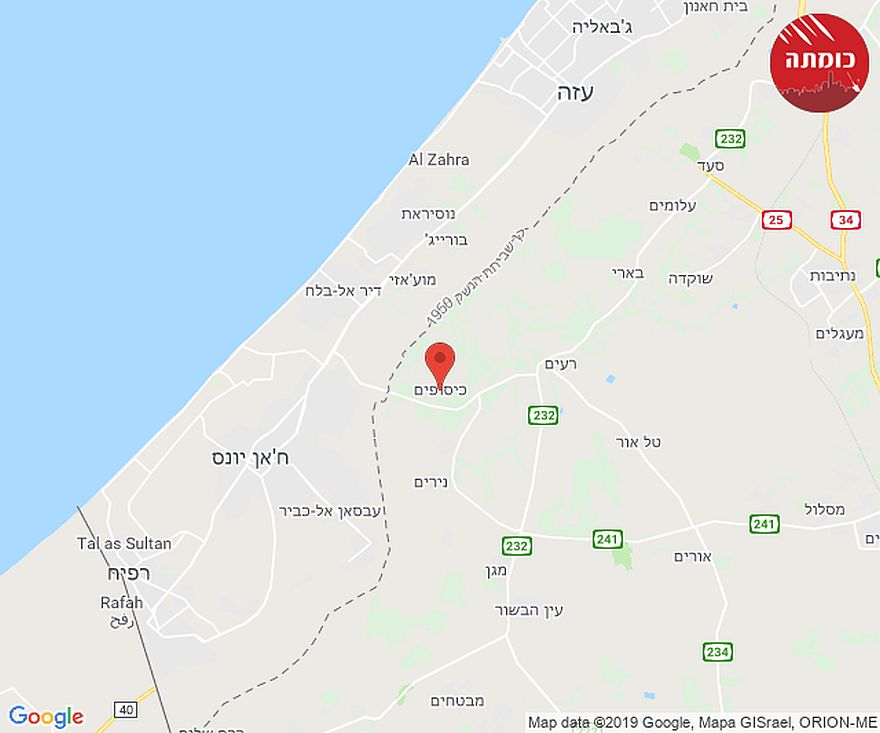 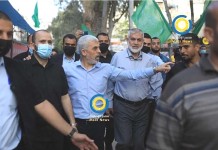 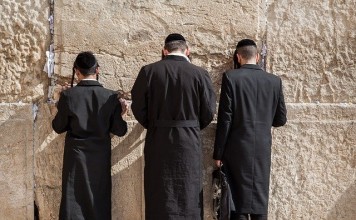 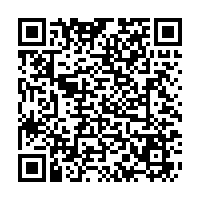