The incident took place near the Efrat Junction, at the IDF “pillbox” (observation post) between Highway 60 and northern Efrat, in Gush Etzion.

An 18.5-year-old armed terrorist approached the group of soldiers with a knife in his hand.

When the soldiers aimed their weapons, the terrorist dropped the knife, and was arrested. No injuries were reported in the incident. 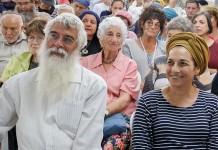 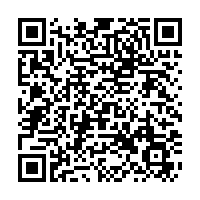