One person was stabbed the the Beit Anun junction, north of Kiryat Arba, on Friday afternoon.

The terrorist was shot, neutralized, and is dead.


The victim, a young man in his early 20s was stabbed and sustained an injury to his upper body, and is listed in moderate condition. He is being taken to Hadassah Ein Karem Hospital.

United Hatzalah volunteer EMT Ben Zion Cousin who was nearby when the incident occurred, was the first emergency medical responder at the scene.

Ben Zion relayed: “Together with medical personnel from the IDF, I treated the injured person who suffered an injury to his upper body. I bandaged him and stabilized him at the scene before he was transported to the hospital. The assailant was neutralized by security forces at the scene.” 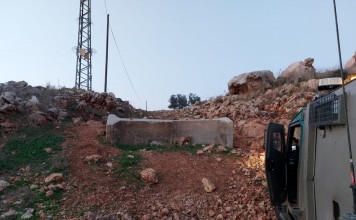 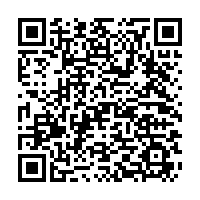