An Arab terrorist was killed by IDF soldiers on Monday evening.

The terrorist arrived by car to the Shomron Square, according to Hatzalah without Borders. When he was told to turn around, he got out of the car wielding a large knife, which he used in an attempt to stab the IDF soldier.


The knife was blocked by the soldier’s ceramic vest, and soldiers promptly pumped three bullets into him, killing the terrorist. 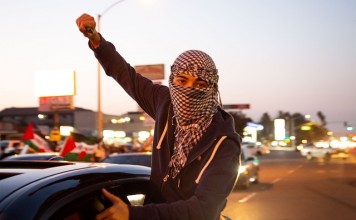 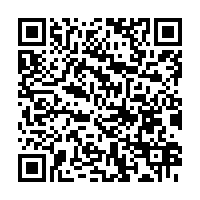