A Muslim terror organization took responsibility for the attack, which it said was saged in revenge for Algeria’s support of France’s military efforts against al-Qaida-linked rebels from Mali. Algeria apparently has permitted France to use its airspace to launch strikes against Malian rebels.


Additional hostages are believed to hail from Ireland, Japan, the UK, and Norway.

Algerian forces surrounded the terrorists and began negotiating the release of the prisoners.

Aside from political goals, entrepreneurial terrorists have conducted kidnappings in the area in the past as a way of raising money, ransoming off their victims. 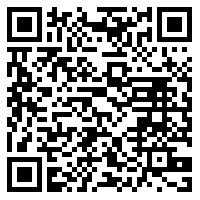