In two interviews in 2021, Olmert described the Netanyahu family as “mentally ill” and “in need of psychiatric treatment.” Netanyahu sued Olmert for defamation, seeking 837,000 shekels in damages.

Olmert’s statements sounded too close to describing a medical fact which he had no basis to assert, the judge said. Olmert was ordered to pay the former Prime Minister NIS 20,000, NIS 35,000 to his wife Sara Netanyahu, and NIS 17,500 to his son Yair Netanyahu. Olmert was also ordered to pay NIS 10,000 in court costs.

The judge said Olmert failed to bring enough evidence to support his statement and that the phrasing sounded too professional, even though Olmert has no expertise in metal wellness. 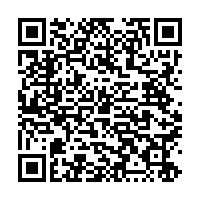