Israel’s national carrier, El Al Airlines, is back in the black after a long, hard struggle to recoup the losses of the past two years of the COVID-19 pandemic and other financial troubles that beset the company prior to its acquisition in 2020 by American yeshiva student Eli Rozenberg, 30, who has been studying in Jerusalem.


A surge in demand for flights and the sale of El Al’s frequent flyer club led to a sharp improvement in the airline’s profitability and cash flow in the second quarter of this year, according to The Marker.

The airline’s revenues grew by 132 percent in the second quarter of 2022 as compared to the corresponding quarter in 2021 and amounted to $ 516 million.

That good news accounts for the 85 percent jump in the share price of the airline since the beginning of 2022 (ELAL.TA).

Other good news: The CEO of El Al announced Thursday that the airline has received official permission to fly through Saudi Arabia’s airspace. He added that similar permission is expected from the government of Oman as well.

The company announced this past May that it will move its US headquarters from New York to Miami, an additional destination flown by the airline. ELAL also flies to Boston and Los Angeles. 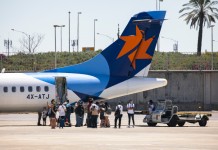 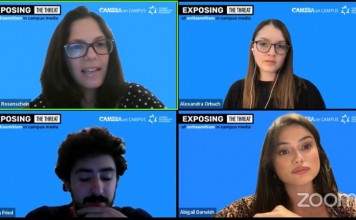