The United States on Tuesday blocked a U.N. Security Council statement condemning violence between Israel and Gaza, calling the statement a “fail[ure] to address the root cause” of the battle, namely missile attacks by Hamas.

Reuters reported that Erin Pelton, spokeswoman for the US mission to the UN said the statement would not assist the “de-escalation of violence and a durable outcome that ends the rocket attacks on Israeli cities.”  She expressed US concern that “by failing to call for the immediate and permanent halt to rocket launches from Gaza into Israel, this press statement failed to contribute constructively to those goals,” and that  “as such, we could not agree to this statement.”


Russia has responded by vowing to push through a resolution rather than a statement, though the US would be expected to veto the move. 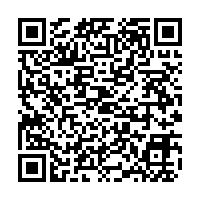