Airbnb said Monday it has reconsidered its decision to delist properties in Jewish communities in Judea and Samaria. The announcement followed a secret meeting held by a high-level delegation from the company at the offices of Israel’s Tourism Ministry.


The company’s vice president met today in Jerusalem with Israel’s Minister of Tourism Yariv Levin, after which Airbnb said its policy will not be implemented.

“The company will continue to dialogue with the government of Israel,” the vice president said in an announcement following the meeting.

The statement — and the secret meeting — came in the wake of a massive email campaign that sent more than 8,500 emails flooding into the Airbnb corporate office to protest the company’s policy.

Scoop on @news10: A delegation from @Airbnb arrived in Israel for secret talks on the crisis over the decision to boycott West Bank settlements

Levin said at the end of the meeting the company announced it would not implement the policy of removing listings located in Jewish communities in Judea and Samaria.

The minister added that this was “an important step in the right direction.” 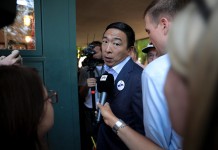 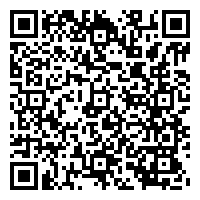