A day before deadline, Chabad filed a $10 million federal lawsuit against Baltimore County, citing religious discrimination and defamation, for seeking to demolish the recently built, $1 million Chabad-Lubavitch of Towson, which serves students from nearby Towson University and Goucher College.

This development comes as a Maryland circuit court ruled last monththat the Chabad center, directed by Rabbi Mendy and Sheiny Rivkin, must be razed by Dec. 21.


The latest legal course of action claims a violation of the Religious Land Use and Institutionalized Persons Act, which prohibits enacting“a substantial burden on the religious exercise of a person, including a religious assembly or institution” unless there’s “a compelling governmental interest.”

According to a press release by Chabad, “The suit details how Baltimore County officials falsely stated that the Chabad House was in violation of zoning laws, claiming that it was serving not as a ‘residence,’ but as a ‘community center,’ a term that does not exist in Baltimore zoning laws.” [their emphasis]

It mentioned that a county spokesperson said “should the Chabad continue to host Friday-night dinners [at the Rivkin home] in violation of the board’s decision, the county is prepared to enforce the board’s order.”

“Rabbi Rivkin is the only rabbi in Towson, but in this draconian reality, hosting people at his home for Shabbat dinner is somehow outlawed and punishable, perhaps even by having his home torn down,” added the media release.

“The county’s actions egregiously violated federal law, and the rights of the Rivkins and Jewish students, who were able to observe Jewish practices only because of the availability of a nearby Chabad House,” said Nathan Lewin, the lead attorney representing Chabad of Towson. “Baltimore County has sought by various illegal means to burden, obstruct and suppress Jewish religious observance in Towson by delaying and now demolishing the premises where such religious exercise is made possible.” 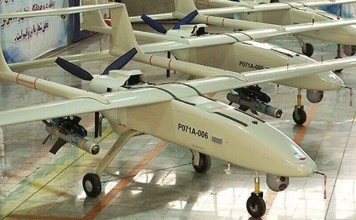 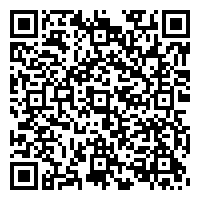