Frazier Glenn Miller Jr., 80, who was convicted in 2015 of shooting and killing three people both outside the Jewish Community Center and outside retirement home Village Shalom, both located in Overland Park, Kansas, on Monday said his conviction and death penalty should be overturned because he was incapable of understanding the legal intricacies of his case when he represented himself at trial and during sentencing.

Miller, an avowed domestic terrorist and member of white supremacist groups, was looking to murder Jews on April 13, 2014, but ended up killing William Lewis Corporon and his grandson, 14-year-old Reat Griffin Underwood, both United Methodist Christians, and 53-year-old Terri LaManno, a Catholic.


Miller’s attorney, Reid Nelson, told the Kansas Supreme Court in a Zoom session (see video below this report) that his client should not have been allowed to represent himself in 2015. He also argued that the Kansas capital murder statute did not allow jurors to consider a defendant’s state of mind.

Miller represented himself during his trial, ranting and raising bizarre objections. He objected, for instance, to the witnesses’ oaths “because they did not include the word God.” He also talked throughout the trial about “Jewish conspiracies” and yelled “Heil Hitler” during the reading of his sentence.

Mindy Corporon, daughter of Miller’s victim William Corporan and mother of his victim Reat Underwood, who has written a memoir and created the Faith Always Wins Foundation after their death, issued a statement on Monday, saying, “We continue our lifelong healing process finding a new path without them at our side. Regardless of the outcome of today’s legal hearing, we continue to honor the legacies and memories of our loved ones, William Corporon and Reat Underwood. We are lifted by our faith in God, your kind words, and your prayers.”

Miller, who was 74 at the time of his trial, defended himself with a standby counsel. He objected when District Attorney Steve Howe accused him of looking to kill as many people as possible, saying, “I wanted to kill Jews, not people.”

After the seven men and five women of the jury came back from their deliberation that a little over two hours and found him guilty on one count of capital murder, three counts of attempted murder, and charges of assault and weapons possession, Miller declared, “The fat lady just sang,” while raising his right arm in a Nazi salute to the jury.

The fat lady later sentenced him to death. 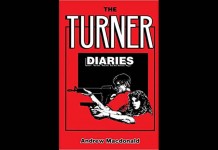 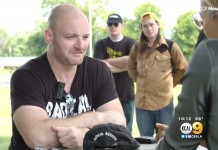 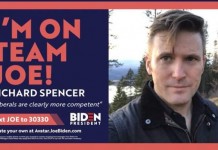 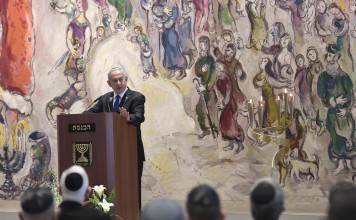 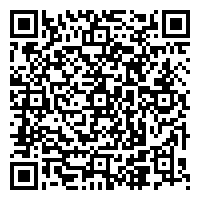