An 11-year-old Jewish boy was attacked in the Williamsburg neighborhood of Brooklyn, New York this past Sunday (Nov. 25).

WILLIAMSBURG: Police are searching for a group of thugs who randomly attacked two separate groups of Jewish boys waking on the street…. pic.twitter.com/0wii7aNW0F

The Williamsburg Shomrim civil defense patrol said it received the call at its hotline at around 6:00 pm.


The boy was walking along the sidewalk after crossing the intersection of Throop Avenue and Walton Street when a person raced up from behind him and pushed him, hard, sending him flying to the ground.

Volunteer medics from the Hatzolah emergency response medical service treated the boy for cuts and scrapes.

A separate source said the gang who attacked the above victim subsequently also attacked more Jewish boys in the neighborhood. 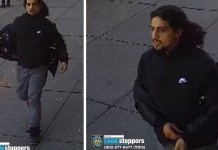 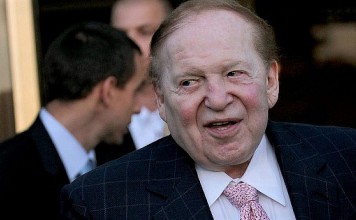 The Billionaire Who Cared