Israel’s Ambassador to the United States and the United Nations visited the New York headquarters of The Associated Press on Monday (June 7) to explain to its top executives why its office building in Gaza was taken down by Israeli forces during last month’s mini war with Hamas.

AP,’ ‘Al Jazeera’ and the MSM are Tools in Hamas’s War Against Israel


“The building housing their Gaza operation was being used by Hamas terrorists trying to jam the Iron Dome,” he said in a lengthy statement posted to social media.

“That is why it was prioritized by the IDF during last month’s operation,” he said.

Yesterday, I visited the @AP HQ in New York to explain to top executives that the building housing their Gaza operation was being used by Hamas terrorists trying to jam the Iron Dome – that is why it was prioritize by the IDF during last month’s operation. 1/4 pic.twitter.com/3lO3SpBSTN

An intense rocket barrage was fired at Israeli civilians by Hamas during the “Operation Guardian of the Walls” mini war prior to the IDF air strike that brought down the high-rise.

A 51-year-old Israeli civilian in Ramat Gan was killed during the rocket barrage, which inflicted extensive damage on private homes in central and southern Israel.

In response, the IDF attacked the famous Al Jala’a tower in Gaza City in which The Associated Press had its offices, along with those of the Al-Jazeera network and other broadcasting outlets.

At the time, the Israeli military issued a statement explaining the building contained “military assets belonging to the military intelligence of the Hamas terrorist organization” and reminded the news agencies that Hamas “deliberately” places its military assets among Gaza civilians, using them as human shields.

The revealing video was later removed from the internet.

“AP is one of the most important news agencies in the world and Israel does not suspect its employees were aware a covert Hamas unit was using the building in this way,” Erdan said.

“Israel did everything to ensure no employees or civilians were hurt during this operation,” he said.

“In contrast, Hamas is a genocidal terrorist organization that purposely places its terror machine in civilian areas, including in buildings being used by international media outlets,” Erdan said.

“I reaffirmed that Israel upholds the importance of press freedom and strives to ensure the safety of journalists wherever they are reporting.

“Israel is willing to assist AP in rebuilding its offices and operations in Gaza,” he added. 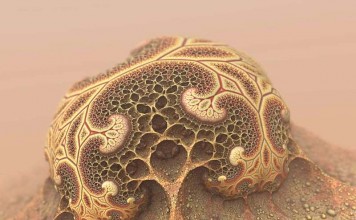 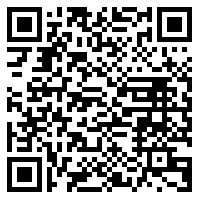