New York Governor Andrew Cuomo announced the state saw its deadliest day on Tuesday, with 731 new deaths in the Empire State. The governor reported the new death toll was 5,489, up from 4,758 just 24 hours earlier.

The state death toll is now higher than that reached in the September 11, 2001 attack on the World Trade Center by Al Qaeda, which snuffed out the lives of 2,752 city residents, and 2,977 people in total. Up to this point, that was the deadliest terror attack on US soil.

The New York City death toll is also higher than that of the 9/11 terror attack – at least 3,202 people have been killed by the COVID-19 coronavirus, according to the latest statistics released Tuesday by the city health department. There were 76,876 cases of the virus in the “city that never sleeps,” up from 72,181 the previous day.

With a deep sigh, Cuomo began listing the statistics at his daily briefing from the state capitol. “Newly hospitalized up from yesterday but three-day averaging is moving down, which is good news,” he said.

“We’re reaching a plateau in the number of hospitalizations … that still depends on what we do, and what we do will affect those numbers,” Cuomo warned. “It’s not an act of God.

“The discharge rate is just about where it was,” he went on.

And then Cuomo finally got to the not-so-good news.

“The bad news is 5,489 New Yorkers have lost their lives to this virus.. . . . That is the largest single day increase.

“That’s 731 people who we lost,” the governor said. Deep breath.

New Jersey Governor Phil Murphy said Tuesday his state has likewise seen a spike in deaths from the virus, with 232 people losing their lives to COVID-19 in the 24-hour period that led to a new death toll of 1,232.

Murphy ordered all state and county parks and state forests closed after saying there were many reports of people gathering too closely while they were outside. 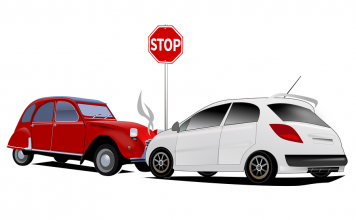 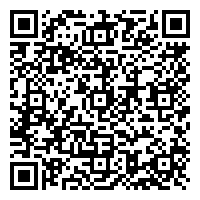