A Democrat running in New York for the U.S. House of Representatives this year has accused Israel of “human rights violations” and has expressed support for boycotting the Jewish state.

“Shan believes all people including Israelis and Palestinians should have equal rights. The U.S. continued support of any government not abiding by international human right laws are subject to human rights violations,” states the campaign website of Shaniyat Chowdhury, who is running for the Democratic nomination in the state’s 5th Congressional District, which is currently served by Democratic Rep. Gregory Meeks. “With millions of lives lost, the people in the Middle East are exhausted from the conflict and seek peace.”


“The people of Palestine have not only been displaced from their homes, but are classified as second-class citizens in the region,” he continues. “Palestinians should be protected as equal citizens with equal rights.”

Chowdhury, a U.S. Marine Corps veteran who is of Bangladeshi descent, has worked in state politics and as an educational health director at Queensborough Community College, “implementing environmental cleanups and helping students get access to adequate nutrition,” according to his campaign website. 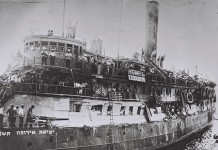 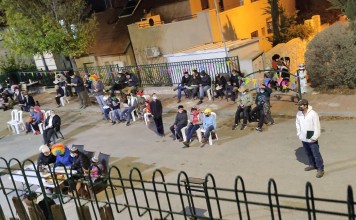