Hikind’s lawsuit, filed in Brooklyn federal court, claimed the congresswoman won’t let him view her account over “opinions he expressed” in his comments on her Twitter page.

The lawsuit relied on a US Court of Appeals for the Second Circuit in Manhattan ruling against President Donald Trump, which said that “once the President has chosen a platform and opened up its interactive space to millions of users and participants, he may not selectively exclude those whose views he disagrees with.”

The scuffle between the Brooklyn-based Orthodox Jew and the Bronx-based Israel hater began after Hikind criticized AOC’s notorious comparison of federal detention centers for illegal migrants to concentration camps. So AOC blocked him.

AOC said in a statement on Monday: “I have reconsidered my decision to block Dov Hikind from my Twitter account. Mr. Hikind has a First Amendment right to express his views and should not be blocked for them. In retrospect, it was wrong and improper and does not reflect the values I cherish. I sincerely apologize for blocking Mr. Hikind.”

She added, just in case: “Now and in the future, however, I reserve the right to block users who engage in actual harassment or exploit my personal/campaign account, @AOC, for commercial or other improper purposes.”

Mind you, both AOC and Hikind belong to the Democratic party, but Hikind has been considered a DINO for many years, and broke ranks with his party in endorsing of Republican candidates George Pataki for governor (in 1994), and George W. Bush, John McCain, Mitt Romney, and Donald Trump for president.

Hikind retired from the New York State Assembly in 2018, and was replaced by Simcha Eichenstein, who ran without a Republican opponent. 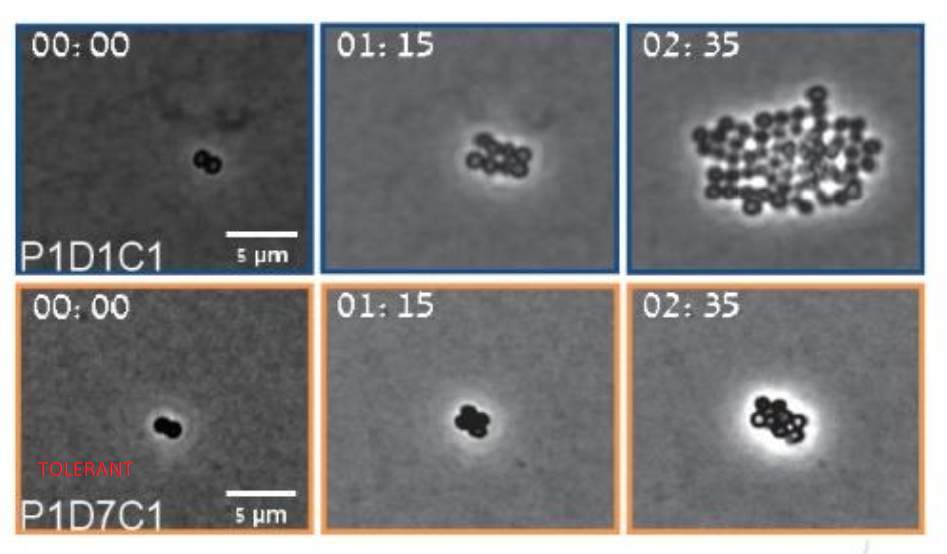