The installation of 100 cameras throughout Brooklyn to monitor the streets in response to a spike in anti-Semitic hate crimes is welcome but “things are far from good,” a Jewish official stated.

“Despite this important step, things are far from good. Cameras may produce a deterrent but are far from providing a sense of security,” he stated Sunday.

“The fight against growing anti-Semitism in the US should begin in education, in an intensification of punishments and through the pursuit of legal justice,” he stated.

He further noted that anti-Semitism “begins with incitement in the network, in public discourse, in factual distortions. It seeps into religious houses and anti-Semitic texts of religious leaders. It finds a convenient place with politicians and student organizations on campus.”

He called for an intensification of the punishments imposed on offenders and said that the public discourse on the fight against anti-Semitism in the US should “be put at the top of the public agenda.”

The incidents included 11 reported assaults against Jews, 22 incidents of anti-Jewish harassment, and 10 acts of anti-Semitic vandalism.

This data represents a more than 40 percent increase year-over-year and includes one of the most violent anti-Semitic attacks in New York State in recent memory, the December 28 Chanukah stabbing at a rabbi’s home in Monsey, which left five people wounded, including one critically. 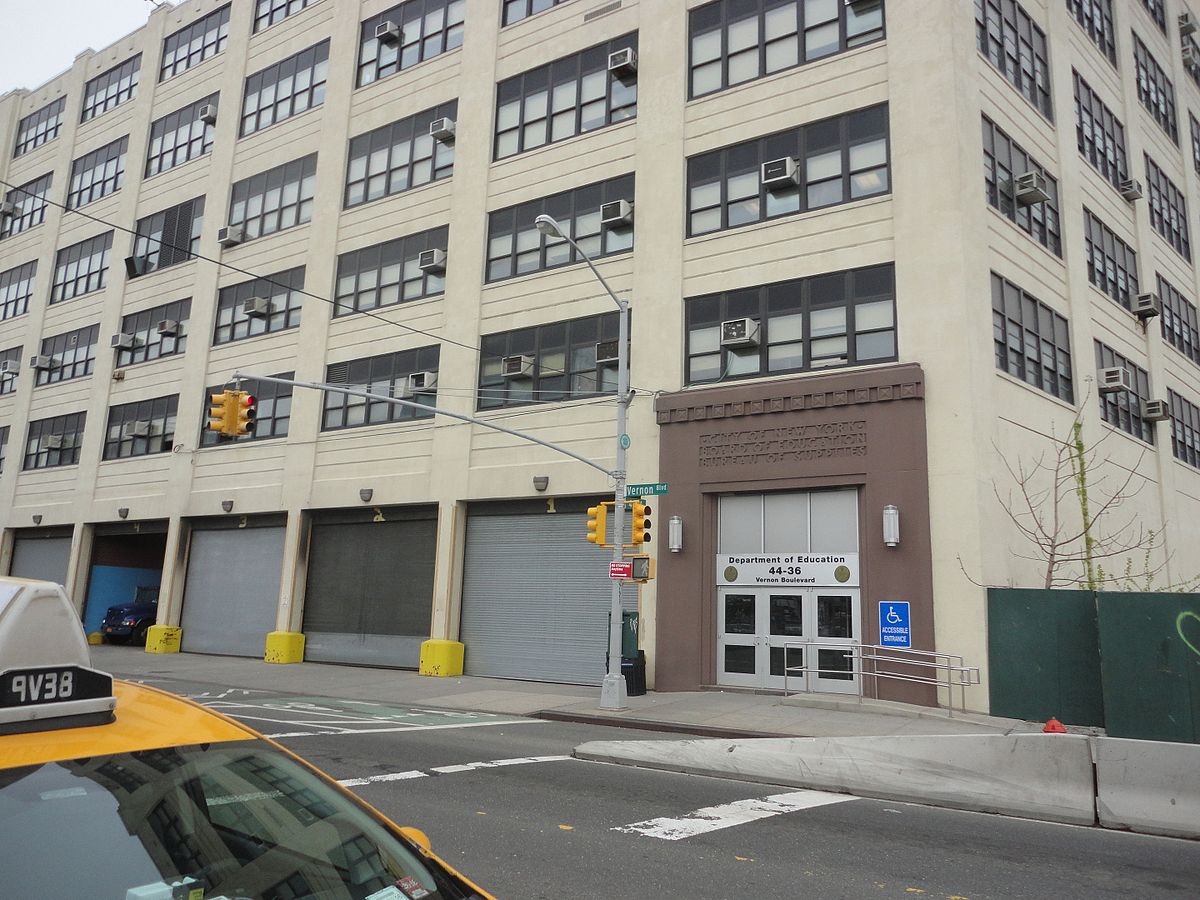