Grafton E. Thomas was president of his high school class in Queens, New York, played on the football team, and eventually joined the US military. But it all began to fall apart after that. He was wounded in his hand. And he was medically discharged.

His stepfather, Joe Kennedy, told the Heavy.com website in an interview that Thomas was “deeply disturbed” and “sometimes violent.” He also said that he has been attending a mosque and identified as Muslim.

“He considered himself a Muslim, but he didn’t practice… He didn’t pray five times a day. He didn’t do the dietary supplements. He went through the process. He would go to the mosque and pray. He is still a Muslim,” Kennedy told Heavy.com.

He also said that he thinks it’s possible that Thomas’s religious beliefs “played some type of part” in the attack on the rabbi’s home.

This weekend, Thomas, now 38 years old and living with his mother in Greenwood Lake, was accused of carrying out a bloody rampage with an 18-inch machete at the home of Rabbi Chaim Rottenberg, a Chassidic rabbi in Monsey, New York. He allegedly searched online to find the answer to the question, “Why did Hitler hate the Jews” – not once, but on four different dates.

Thomas was charged with federal hate crimes in addition to the five counts of attempted murder and single count of burglary in connection with a horrific attack at the rabbi’s home this past Saturday night, the seventh night of Chanukah.

Thomas, who has pleaded “not guilty” on all counts, is being held on $5 million bail after being taken into custody by NYPD officers in Harlem. He allegedly stormed into the rabbi’s home wearing a scarf that left only his eyes visible, and a hoodie, carrying the machete in his left hand. Once inside, he allegedly said, “No one’s leaving,” before beginning to slash those in the room with the blade. Five people were taken to the hospital with serious injuries, including a 70-year-old man who remains in critical condition.

Thomas’s pastor and family insisted in a statement Sunday that he is no anti-Semite; rather, he is mentally ill.

“Grafton has a long history of mental illness and hospitalizations,” the family said. “He has no history of like violent acts and no convictions for any crime. He has no known history of anti-Semitism and was raised in a home which embraced and respected all religions and races. He is not a member of any hate groups. We believe the actions of which he is accused, if committed by him, tragically reflect profound mental illness.”

Reverend Wendy Paige of the Hudson Highlands Cooperative Parish added: ‘Grafton is not a terrorist, he is a man who has mental illness in America and the systems that be have not served him well.’

According to a report published by USA Today, his court-appointed attorney, Susanne Brody said Thomas has bipolar disorder and schizophrenia. The attorney for his family was quoted as saying that Thomas had been hearing voices and may have stopped taking psychiatric medications recently.

But New York City mental health practitioner Dr. Simone Gordon said in an interview with JewishPress.com, however, that “Mental illness is not an excuse for espousing anti-Semitic ideology. One does not preclude the other.” Gordon is an expert on trauma and intergenerational Holocaust issues.

The FBI alleged in its complaint that there were a number of reasons to charge Thomas with hate crimes.

1. Law enforcement recovered handwritten journals from the suspect’s residence, in which “several of the pages in the journals express anti-Semitic sentiments, such as:
(a) Stating that the “Hebrew Israelites” took from the “powerful ppl (ebinoid Israelites).”
(b) Questioning “why ppl mourned for anti-Semitism when there is Semitic genocide.”
“Ppl” is frequently used as an abbreviation for “people,” the FBI Special Agent added in the document.
“The term ‘ebinoid Israelites’ appears to be a reference to the ‘Black Hebrew Israelite’ movement, in which groups of African-Americans assert that they are the descendants of the ancient Israelites. Both the Anti-Defamation League and the Southern Poverty Law Center have stated that some Black Hebrew Israelites espouse anti-Semitic beliefs,” the document added.
(c) Referring to “Adolf Hitler” and “Nazi Culture” on the same page as drawings of a Star of David and a Swastika.

3. The Internet browser on the phone was also used on or about Dec. 28 2019 to access an article titled: “New York City Increases Police Presence in Jewish Neighborhoods After Possible Anti-Semitic Attacks. Here’s What to Know.” 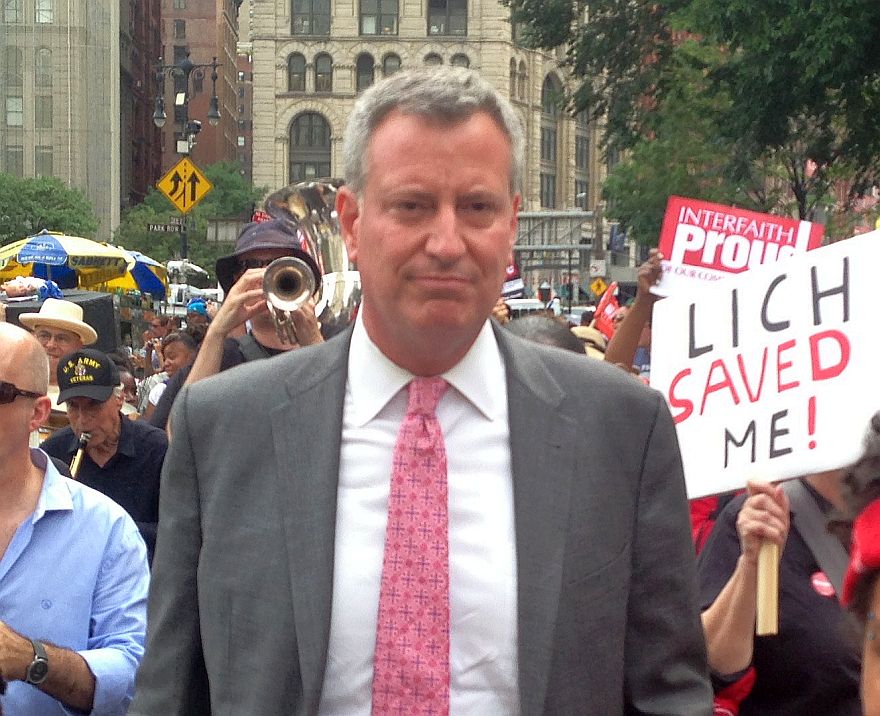 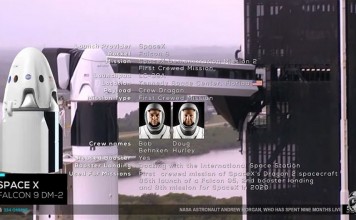 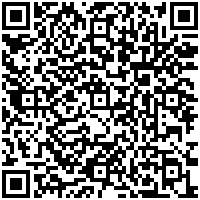