An Orthodox Jewish man was stabbed multiple times in Monsey while walking to synagogue at around 5:40 am Wednesday morning.

The man, who was discovered lying on the ground bleeding, told members of the Rockland Hatzolah emergency response service what happened to him before he lost consciousness.


The victim reportedly told the medics that a vehicle pulled up and two men got out, beat him up and then stabbed him repeatedly before getting back into their vehicle and driving away.

Security footage from the area has verified the victim’s account. Ramapo Police have launched an investigation.

Medics rushed the victim to Westchester Trauma Center, where he underwent emergency surgery.

He is currently listed in critical condition. The public is being asked to pray for the swift and complete recovery of Mordechai ben Bracha. 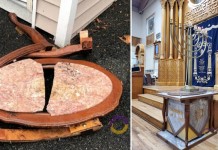 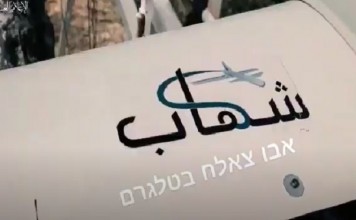