The new patient is a 50-year-old Jewish attorney who works in Manhattan and lives in New Rochelle, north of New York City, according to NBC New York. The patient, who recently traveled to Miami, also has an underlying respiratory illness and has been hospitalized in serious condition.


The patient’s name for prayers is Eliezer Yitzhak ben Shifra.

The first case to be diagnosed in New York was a female health care worker in her 30s who had recently traveled to Iran. She is currently quarantined in her home in Manhattan.

The news led to the closure of three Jewish day schools as a “precautionary measure” after it became clear there was a link to the case in one of the schools.

The first to alert its parent body was Salanter Akiba Riverdale Academy (SAR Academy) and SAR High School, located in the Riverdale section of the Bronx, where one of the children of the patient attends classes. The closure was made in accordance with guidelines from the New York City Department of Health, the school said.

The next two schools to send out emails announcing closures were both located in Westchester County: Westchester Day School and Westchester Torah Academy. Both are closing for Tuesday only, in accordance with an advisory by the Westchester Health Department.

The New York State Legislature approved $40 million in emergency funding on Monday to hire additional staff and procure equipment and other resources, according to Forbes.

Governor Cuomo also announced that Medicaid patients will not have to pay a co-pay for coronavirus testing, and New York health insurers will also not be allowed to charge patients any fees for the testing. 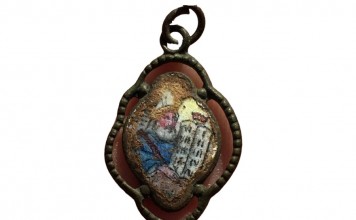 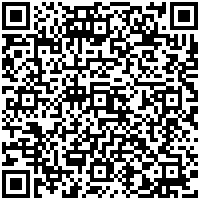