According to The Oregonian (Linfield University President Miles K. Davis made anti-Semitic comments, professor says; Davis alleges ‘smear campaign’), President Davis faces allegations by two psychology professors that he made an inappropriate remark about Jews and the Holocaust during a 2018 meeting with faculty. The two professors, Tanya Tompkins and Jennifer Linder said that Davis illustrated his comment about being open about budget cuts by quoting his professor who used to say, “You don’t send the Jews to the shower with soap.”


Last May, a longtime member of Linfield’s board of trustees, David Jubb, was indicted on sexual abuse charges involving a student.

Dr. Davis accused his accusers of racial bias, suggesting they were uncomfortable with his being the university’s first Black president.

Pollack-Pelzner said Davis made anti-Semitic comments to him in October 2018, remarking on the length of “Jewish noses” in a one-on-one meeting with him three years ago. And last year, after Pollack-Pelzner had brought sexual harassment complaints from students and faculty to the board of trustees, he said Davis commented that divisive people could show loyalty to the school (a private university that began as a Baptist institution) only by accepting the teachings of Jesus Christ in the New Testament.

On April 9, Davis wrote a letter to the Anti-Defamation League denying Pollack-Pelzner’s allegations. “On the specific claims of anti-Semitic comments alleged by Pollack-Pelzner, I can attest that I did not make the comments he has attributed to me,” Davis wrote, adding, “You should know that Professor Pollack-Pelzner has been engaged in a smear campaign toward me and the administration at Linfield University. His recent Twitter posting is just the latest salvo in an effort that has caused harm to the university and our community.”

Jamie Friedman, an associate professor of English who had accused Dr. Davis and another trustee of touching her inappropriately at university events, told the NY Times (Linfield University Fires Professor Who Spoke Out About Misconduct Cases), “They have fired the whistle-blower. It’s retaliatory in the extreme.”

But President Davis said that he and university officials, most notably the university’s legal counsel and human resources department, in consultation with the dean and provost, decided that Pollack-Pelzner couldn’t stay at his job even one more day.

“The action that he was taking was so egregious and so detrimental that the actions were deemed necessary to take at that time,” Davis told The Oregonian. “The consensus of the people who made the final decision was that enough was enough.”

The university released a statement after Tuesday’s firing, saying Pollack-Pelzner “deliberately circulated false statements about the university, its employees and its board,” was insubordinate and “interfered with the university’s administration of its responsibilities.”

The Oregonian also reported that Davis accused Pollack-Pelzner of making a false statement suggesting the school’s board “condones touching people’s bodies.” The fired professor was referring to an accusation that had been made by Jamie Friedman who accused Davis and another board trustee of inappropriately touching her on her shoulder and back. Davis and the other trustee, former NBA player Norm Nixon, denied any wrongdoing, but according to the Oregonian, Linfield hired an outside investigator who reported that the allegations against Davis and Nixon were “substantiated by a preponderance of the evidence,” even though the behavior didn’t violate university policy.

The faculty passed a no-confidence vote in Davis in May. 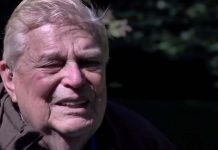 Haifa U. Gets $10 Million from Jewish-American Philanthropist to Build Downtown Campus 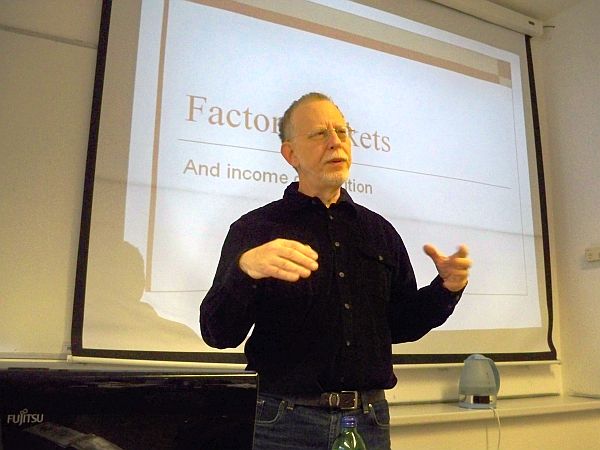 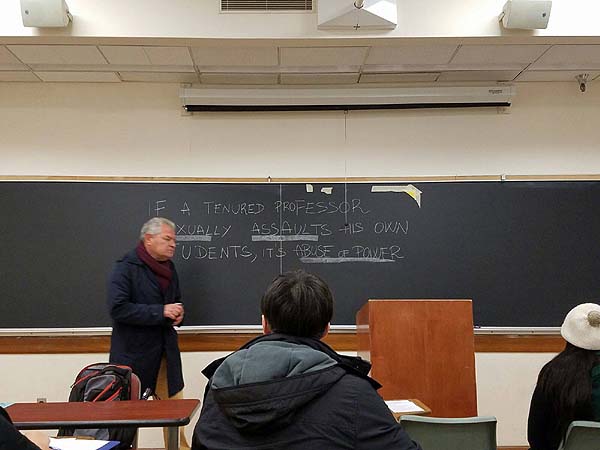 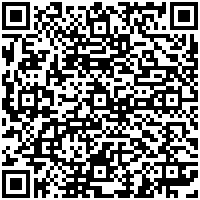