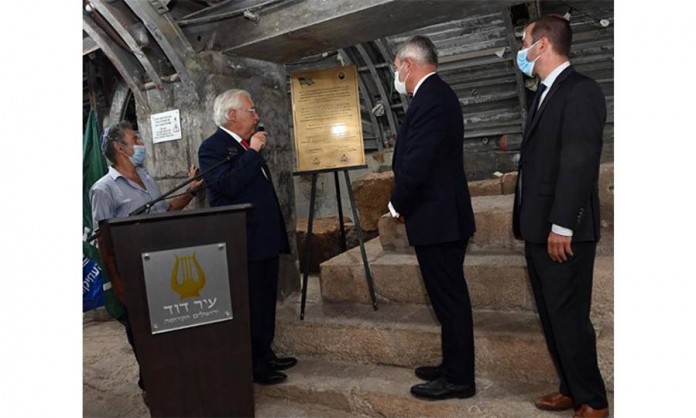 The Palestinian Authority’s (PA) Ministry of Foreign Affairs has threatened to “legally pursue” outgoing US Ambassador to Israel David Friedman after the US Commission for the Preservation of America’s Heritage Abroad recognized the City of David in Jerusalem’s Old City as “a testament to America’s Judeo-Christian heritage and founding principles.”

The PA’s Ministry said in a statement on Tuesday that “all of East Jerusalem is a Palestinian territory occupied since 1967,” and “it is the eternal capital of the State of Palestine despite Friedman and his outgoing administration, which has deviated from every legal, diplomatic or ethical norm.”


“Friedman’s bigoted statements are a flagrant violation of international legitimacy and its resolutions, and international law and diplomatic traditions,” the PA claimed.

The Ministry will consult with “legal experts and the concerned authorities to discuss the possibility of holding Friedman accountable before international and specialized courts.”

It is unclear on what ground the PA can sue Friedman.

US Ambassador to Israel David Friedman, and Chairman of the Commission for the Preservation of America’s Heritage Abroad Paul Packer, recently attended a special ceremony dedicating a plaque to honor the City of David in recognition of “the seminal role it plays in connecting its visitors to the origins of the values that helped shape America.”

Friedman was the first sitting US Ambassador to tour the City of David and since then has visited with numerous senior US officials.

Together with other American dignitaries, he was proud to participate on June 30, 2019 at the City of David’s inauguration of the Pilgrimage Road, the path Jewish pilgrims ascended from the Pool of Shiloah up to the Second Temple more than 2,000 years ago.

In dedicating the plaque, Friedman said that “in modern America, we are inspired by many monuments that remind us of the history of our Republic. I’ve often wondered, what monuments inspired our Founding Fathers. When the drafters of the Declaration of Independence proclaimed that our Creator had endowed each and every American with certain unalienable rights, what monuments inspired them? I suggest that those monuments are located right here, in the ancient City of Jerusalem.”

“We have given this plaque to the City of David Foundation with the hope that it will prompt all who read it to think of the Judeo-Christian values upon which our country was founded and how those values were inspired by ancient Jerusalem and its inhabitants,” he said. 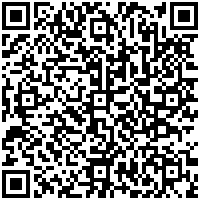