U.S. President Donald Trump said on Tuesday he has no issue with the United Arab Emirates receiving F-35 fighter jets from America, despite objections from Israeli Prime Minister Benjamin Netanyahu.

“I would have no problem in selling them the F-35; I would have absolutely no problem,” Trump told Fox News in an interview ahead of the signing of the Abraham Accords with Israel, the United Arab Emirates and Bahrain.


When asked during a question-and-answer session with reporters during his meeting with Netanyahu in the Oval Office prior to the ceremony about Israel’s objections to such a deal, Trump assured that any concerns about F-35 sales from the United States to the UAE will be worked out.

Netanyahu has expressed opposition to a U.S. arms deal with the UAE in the aftermath of the Gulf state agreeing to normalize ties with Israel.

Also in the Fox News interview, Trump said he would be willing to sell the same arms the United States sells to Israel to other Middle Eastern countries as well.

“They’re very wealthy countries for the most part, like the UAE, and they would like to buy the fighter jets. I personally would have no problem with it,” he said. “Some people do; they say maybe they go to war.”

“In this case, we in Congress have an obligation to review any U.S. armed sales package linked to the deal,” McConnell said in a floor speech on Monday. “As we help our Arab partners defend against growing threats, we must continue ensuring that Israeli’s Qualitative Military Edge remains unchallenged.”

In a statement the next day, House Speaker Nancy Pelosi (D-Calif.) said, “As we learn more about the full details of both agreements, questions remain—specifically, regarding the commitment that the UAE has received from the Trump administration to purchase American-made F-35 aircraft. The U.S. Congress, on a bipartisan basis, will be watching and monitoring to ensure that Israel can maintain its Qualitative Military Edge in the region.” 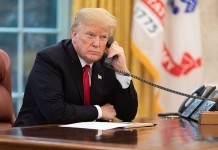 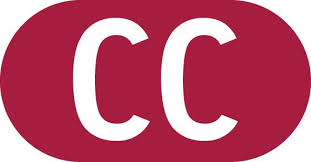 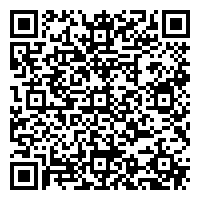