During Secretary of State Mike Pompeo’s historic visit to Israel this week, the US State Department announced new guidelines on Thursday, regarding products produced in the Land of Israel, and more specifically, products made in Area C (i.e. settlements) and the Palestinian Authority when exported to the United States. The decision on labeling is part of the US’s “reality-based foreign policy approach” under President Trump.

Goods produced in areas under Israel control, including very specifically Area C, as defined by the Oslo Accords, will be required to be labeled as “Made in Israel,” “Product of Israel” or “Israel”.


Goods produced in Gaza shall me marked as products from “Gaza.”

Good produced in areas controlled by the Palestinian Authority shall be labeled “West Bank.”

The US will no longer accept the combined “West Bank/Gaza” labeling, as the administration recognizes that “Gaza and the West Bank are politically and administratively separate and should be treated accordingly.”

“We remain committed to an enduring and sustainable peace as outlined in President Trump’s Vision for Peace.  We will continue to oppose those countries and international institutions which delegitimize or penalize Israel and Israeli producers in the West Bank through malicious measures that fail to recognize the reality on the ground.” 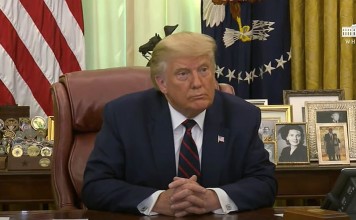 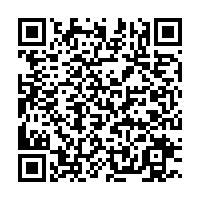