The U.S. House of Representatives passed a spending package on Friday that includes the continuation of $500 million in American missile-defense assistance to Israel.


Another $3.3 billion was allocated in a separate appropriations bill that passed the House last week.

All of the funds allocated are in accordance with the 2016 Memorandum of Understanding, or MOU, between the United States and Israel worth $38 billion over a decade.

The $1.3 trillion appropriations bill, which includes funding for other U.S. departments, now heads to the U.S. Senate, which is not expected to take up the House version due to disagreements between the two bills. 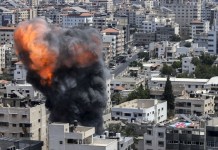 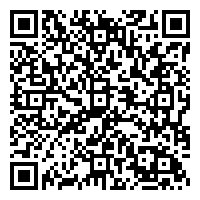