The ruling was a stunning defeat for President Donald Trump, who fought to cancel the program. The president responded by saying he would continue the battle.

As President of the United States, I am asking for a legal solution on DACA, not a political one, consistent with the rule of law. The Supreme Court is not willing to give us one, so now we have to start this process all over again.

In a majority opinion written by Chief Justice John Roberts, the Court ruled the Department of Homeland Security’s “decision to rescind DACA was arbitrary and capricious” under the Administrative Procedures Act.

Judge Roberts wrote there is no question the president has the power to end DACA, but the issue was how he did it.

“The dispute before the Court is not whether DHS may rescind DACA. All parties agree that it may,” Roberts wrote. “The dispute is instead primarily about the procedure the agency followed in doing so.”

The impact on the DACA recipients themselves, and the potential hardships for the approximately 700,000 so-called “DREAMers” who were brought illegally to the United States as children by their parents and who then grew up in the country was the issue, the justice wrote. But they added that the policy can still be changed.

“We do not decide whether DACA or its rescission are sound policies. ‘The wisdom’ of those decisions ‘is none of our concern.’ We address only whether the agency complied with the procedural requirement that it provide a reasoned explanation for its action. Here the agency failed to consider the conspicuous issues of whether to retain forbearance and what if anything to do about the hardship to DACA recipients,” Roberts wrote.

Joining Roberts in the majority opinion were Justices Ruth Bader Ginsburg, Stephen Breyer and Elena Kagan, as well as Justice Sonia Sotomayor, who filed an opinion and joined the majority in all but one part.

Justice Brett Kavanaugh filed an opinion, concurring and dissenting in part, as did Justice Clarence Thomas, who was joined by Justices Samuel Alito and Neil Gorsuch. 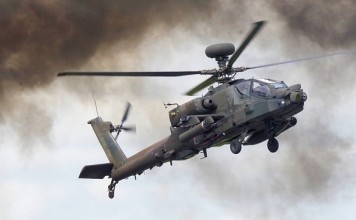 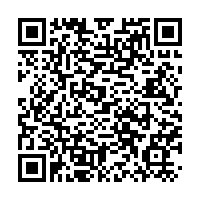