U.S. President Donald Trump announced in a tweet from Singapore that his economic adviser has had a heart attack.

“Our Great Larry Kudlow, who has been working so hard on trade and the economy, has just suffered a heart attack. He is now in Walter Reed Medical Center,” Trump wrote, just minutes before he was scheduled to enter an historic meeting with North Korea’s Kim Jong Un. 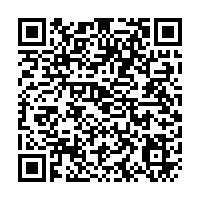