Israel’s Water Authority met Wednesday to set a series a critical water level points at which to give the order to open the Degania Dam which sits between Lake Kinneret — also known as the Sea of Galilee — and the northernmost point of the Jordan River.

The decision is facing Israeli environmental authorities in the remaining months of the winter season, between February to April. This is the time when the final possible chance that rain might fall comes to an end, just as Jews around the world conclude recitation of the blessing for winter rains in the daily services, and begin instead the blessing for morning dew.


The Degania Dam is to be opened only if the level of the lake reaches the upper red line — meaning the lake has reached full capacity.

At present, the water level is just 1.22 meters before the point at which the lake will reach full capacity.

Opening the dam would prevent the possible flooding of the communities located near the lake, and would replenish the waters of the Jordan River and onward south to the Dead Sea.

However, there is also a concern that should there be too much water moving too swiftly, it may cause damage to infrastructure and agricultural areas downstream of the Jordan River, in the Yarmouk River and more.

At the meeting, the parameters were defined according to which the dam would be opened, such as a set date in the season, the release of the water from the lake, and the probability the water might fail to overflow the upper red line.

One of the biggest concerns in the danger of waiting too long, because the rise in the level of water may move faster than the speed at which the water can be released from the lake via the Degania Dam.

“It is essential to prevent flooding in communities near the lake, while preserving the Kinneret as an unparalleled resource for all of us,” said Water Authority director Giora Shaham.

“We have to be careful to draw about a million cubic meters of water from the lake each day, and pipe it to the national water carrier,” he added. 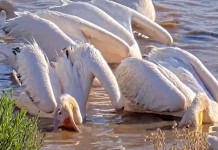 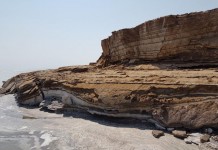 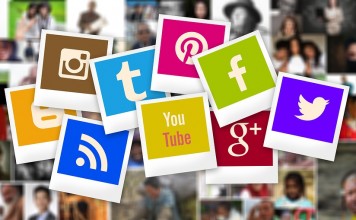 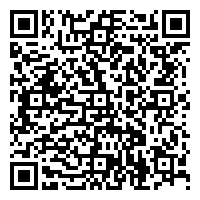