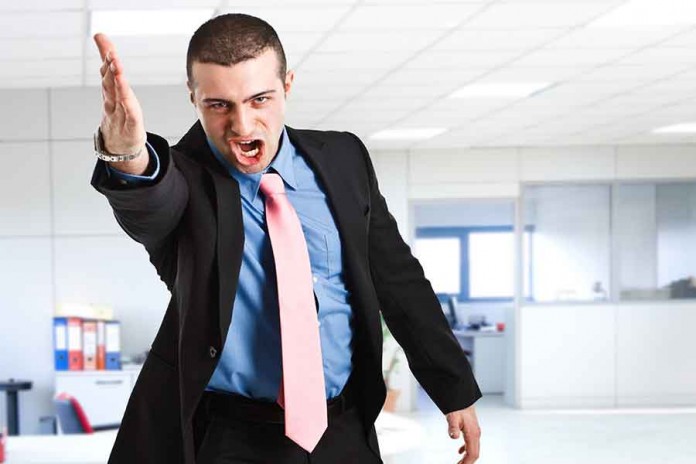 The word vayivez only appears twice in the entire Bible: After Esau sold his firstborn rights to Jacob, he then turned around and “disparaged” (vayizev) those birthrights (Gen. 25:34). Rashi explains this means that Esau mocked and repudiated the worship of G-d. Similarly, when Haman was incensed that Mordechai would not bow to him, he decided to kill all the Jews because he found it too “disgraceful” (vayivez) to just attack Mordechai (Est. 3:6). The word used in both cases is a cognate of bizayon, disparagement. Similarly, after introducing how G-d loves Jacob and hates Esau, the prophet Malachi lambastes certain Kohanim who act like Esau in disparaging (bozei) the worship of G-d by offering blemished animals as sacrifices (Mal. 1:1–8).

The cycle is completed elsewhere in the Bible, when G-d Himself belittles Esau, saying via the prophet Obadiah (a proslyte who descended from Esau): “…you are very disgraceful (bazui)” (Obad. 1:2), again using a cognate of bizayon. This essay explores the word bizayon alongside three other Hebrew words for “disgrace”/“disparagement” – kalon, zilzul, and genut.


The word kalon appears many times in the Bible and variously refers to a “source of embarrassment/insult.” Rabbi Shlomo Pappenheim of Breslau (1740-1814) understands that kalon derives from the biliteral root kuf-lammed, which he defines as “the opposite of heavy.” In other words, kal means “lightweight” in a physical sense. It also refers to “lightening” a burden. In rabbinic Hebrew, the term kal appears in the phrase kal va’chomer to denote something more lenient or prosaic, as opposed to the chomer which denotes something more stringent.

Based on this, Rabbi Pappenheim explains that when one treats a person flippantly by besmirching them, one has essentially declared that person a “lightweight” and not worthy of honor. Kalon is thus the noun that describes the sort of disparagement and insult inherent in treating somebody as something less than they are.

Rabbi Pappenheim finds two more words that use the kuf-lammed string as derivatives of this core meaning: Kelalah (“curse”) refers to the act of dismissing another person as unimportant, thus taking him “lightly,” whether or not one actually utters a curse against them. Also, kilkul/klokel (“spoiled,” “rotten,” “damaged”) refers to the process by which something loses its value, so much so that almost nothing is left.

Next, the term zilzul in the sense of “disparaging” or “insulting” does not appear in the Bible, but very similar words derived from the two-letter string zayin-lammed do appear. Bible. Rabbi Pappenheim explains that the core meaning of this root is “the inability of components to remain attached.” Based on this, he explains that the word zulat (“except for,” besides”) derives from this core meaning because it denotes something not attached to or included in a given set. In a similar vein, the word nozel (“downward flow”) refers to liquids’ inability to remain one solid mass, as its components tend to drift away from each other – most commonly downwards. Another word derived from this root is zal/zollel, which refers to unbridled monetary spending (see Isa. 46:4), as if one’s financial assets just flow away from him.

Selling low or engaging in wasteful spending shows that one’s assets are not so valuable and important to him, so zal/zollel came to also refer to something that has a lowered value. In that sense, the word zalzal refers to the unimportant shoots of a tree/vine that are pruned so that they do not adversely affect the more valuable fruits. Similarly, the word zol in rabbinic Hebrew means “cheap,” because the price of a product goes down when it is supplied in abundance and people therefore do not view it as important. Parallel to this, the Hebrew term zilzul refers to “disparaging/disgracing” something by cheapening its value.

The Hebrew term for insult or disgrace, gnai/genut also does not appear anywhere in the Bible, but it does appear in the Targumim and in the Mishnah. For example, the Mishnah (Shabbat 6:4) reports that according to Rabbi Eliezer, carrying a weapon is considered an adornment for a man, while the Sages maintain that carrying a weapon is considered a “disgrace” (gnai). Also, the Mishnah (Pesachim 10:4) famously teaches that in the Passover Haggadah one should “begin with genut and conclude with praise” – which refers to beginning to tell the Exodus story from a point when the Jewish Nation was in utter disgrace (i.e., their pre-Abrahamic pagan origins or their enslavement in Egypt).

Maimonides defines the word gnai as “the opposite of praise.” The word megunah (“disgraceful/disgusting”) is an adjective form of this word.

In his lexicon of Targumic Aramaic aptly titled Meturgaman, Rabbi Eliyahu HaBachur lists the word gnai under its own quadriliteral root gimmel-nun-aleph-yod. Interestingly, Rabbi Dr. Ernest Klein (1899-1983) traces the etymology of this word to the Aramaic gimmel-nun-yod, which means “to be within shade.” Perhaps this might be related to the English expression “to cast a shadow” over something which means to present it in a less-than-positive light, that is, to essentially defame or disgrace it.

This Aramaic root evidently goes back to the biliteral Hebrew root gimmel-nun (“protection”), which Rabbi Pappenheim explains yields words like gan (“garden,” a patch of land that is guarded and protected), niggun (“melody,” which includes a variety of musical sounds like the variety of flora in a garden), and magen (“shield”). Although not of an etymological nature, Rabbi Yisroel Hopstein (1737-1814), also known as the Maggid of Kozhnitz, offers a Chasidic insight, explaining that in order for a garden to thrive, it requires large amounts of manure for fertilization, and the more one adds such “disgraceful” (gnai) things, the more it enhances the garden’s (gan’s) ability to grow. In light of this, Rabbi Hopstein explains that the same is true of a person: the more a person humbles himself before G-d and understands his own disgracefulness, the more a person has the potential to grow and reap the fruits of his efforts. 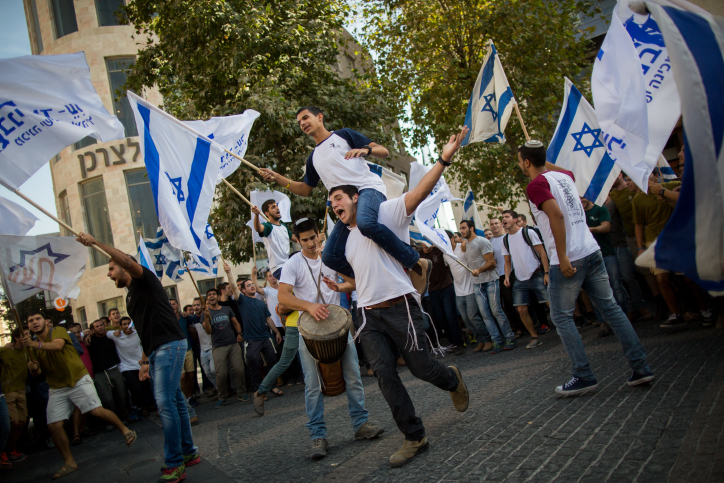 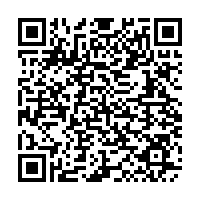