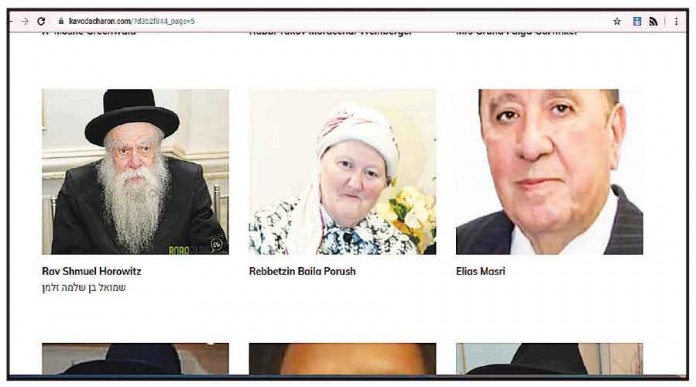 As the number of casualties in the war against Covid-19 continues to mount, there is no harder hit group than those who have suffered the loss of a loved one, often unexpectedly. With funerals scaled down to include only immediate family members, eulogies kept to a bare minimum, if at all, and telephone-only shiva visits making it difficult for friends and relatives to comfort them, mourners are finding themselves observing a period of aveilus that is unusually difficult.

To pay tribute to those who lost their battle with the coronavirus, The Kavod Acharon website was launched on April 12. Choosing to keep the focus on those who passed away, Kavod Acharon’s creator agreed to speak with The Jewish Press only on condition of anonymity, using the pseudonym Eli for the purpose of this interview. After the death of a family member who succumbed to Covid-19 in the early days of the outbreak, Eli saw firsthand just how difficult circumstances had become – it was difficult to hear anything over the remote funeral hookup and reaching the aveilim during shiva was near impossible. Hoping to ease mourners’ pain and to properly recognize those who were gone, Eli set about to build a website that, true to its name, would allow friends and family members to pay their final respects.


Kavod Acharon provides listings of coronavirus victims from the Jewish community and, when available, pictures and biographies as well. Visitors to the site have the ability to share a memory, story or image for every person listed, something that has brought tremendous comfort to their survivors.

“People who were sitting shiva alone at home weren’t always able to hear that story about their father and how he had helped someone,” said Eli. “Now they can just go to the page and read comments left there by others.”

Initially Eli was using online Jewish news sites to find the names of those who had passed away, but as word of Kavod Acharon spread, family members began contacting him to share the news of their losses, sometimes even before the funeral had taken place.

As of Monday morning, Kavod Acharon had 518 niftarim from all across the United States, as well as Israel, Canada, London, Paris, Buenos Aires and Singapore, listed on its site. Among the many messages written by visitors was one left on the page highlighting a doctor who had passed away.

“Someone commented that when they had a Down syndrome baby, he was the only frum doctor in the hospital and he gave them so much chizuk,” recounted Eli.

Nearly 20 emotional tributes were left in memory of Mrs. Lea Naiman, a former Pre-1A teacher at Yeshiva Tiferes Moshe in Queens, including one that read, “Mora Lea taught four of my boys and always found something something for them during this difficult time,” said Eli. 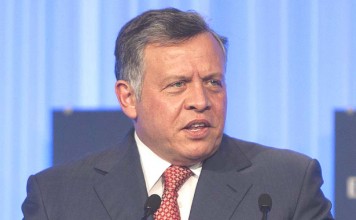 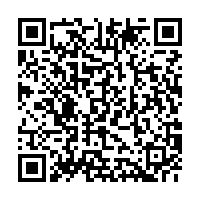