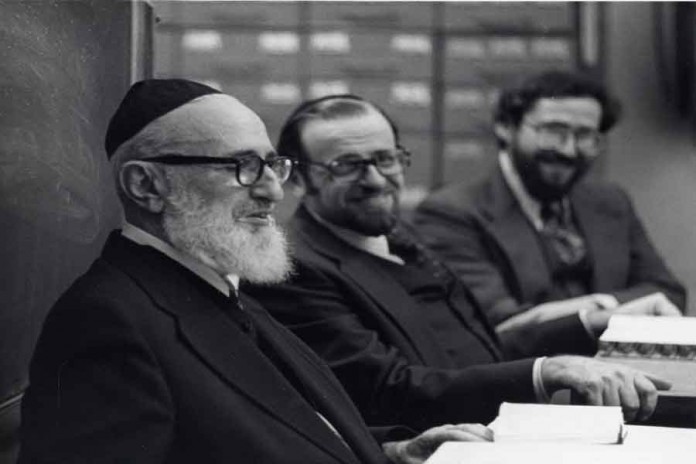 While on a recent Zoom call with my siblings, the connection hit me like a bolt of lightning. The date. A special day in my life, that would eventually contain a deep loss for me personally. The specific day written on my semicha klaf coincided with the date of my father, Rabbi Chaim Zev Bomzer’s, yahrzeit. The klaf notes the date, the 28th of Shevat, 5736, the seminal moment when I was officially ordained into the rabbinate, and notably has a most-meaningful name emblazoned on it as well.  Rabbi Nachum Lamm, of blessed memory, was a signator alongside the signature of his mentor and teacher Rabbi Yosef Dov Halevi Soloveitchik.

I see those giants in my eyes like the prophet Yeshaya expressed: “And your eyes shall perceive [the gift of] your teachers.” The message to me was clear. These teachers of mine; my father, the Rav and notably Rabbi Lamm, zichronom livracha, and that day in Shevat representing the merging of multigenerational Jewish leadership and destiny. Although their accomplishments are manifold, the message that truly jolted me, was their dedication to ensuring that Jewish education and continuity was firmly established and perpetuated. The most extraordinary role-models to emulate.


Rabbi Lamm, ztk”l (December 19, 1927 – May 31, 2020), personified the role of teacher and revolutionary. As a pulpit rabbi and professor, Rabbi Lamm had a powerful impact on his communities and students. However, his contribution was truly magnified when he became the third president of Yeshiva University and brought the university from near bankruptcy to an esteemed status as one of the top 100 schools in the United States. I felt personally impacted by his oratory mastery. I feel honored to have attended his sermons and lectures. He would weave a tapestry of ideas and words into a poetic bridging of multiple disciplines. He could connect his philosophical, biblical and halachic ideas into a streamlined message that transcended the audience and the epoch. He could bridge the gaps of yesteryear with today and tomorrow.

Rabbi Lamm was a visionary. He saw his personal philosophy as the important effort of the modern Jewish community. The ideas of merging Torah and Madda was essentially the effort to reign in all academia under the rubric of God’s divine will and timeless messages.  Rabbi Lamm was a prolific writer, and his books have shaped the mind of the Jewish rabbinate. The mantra that the past need not stifle the future, is what allowed him to really connect with all Jews and with all eras of Judaism.

Our families have been deeply connected, through special bonds with his daughter Sarah Lamm-Dratch, a”h, and her husband Rabbi Mark Dratch that has spanned decades. His time in Schenectady, N.Y., forged a friendship that has impacted me through the years.

My father Rabbi Chaim Zev Bomzer, zt”l, considered Rabbi Lamm a good friend and mentor, and would quote him often. Their mutual respect undoubtedly fostered my thirst to truly understand the power of that generation of rabbis. These men used prose and dignity to relay the messages from Har Sinai to a generation that was searching for its soul. Rabbi Lamm, with his inimitable contributions to the American rabbinate, was an ambassador for Torah and made the messages of halacha and derush available to the layman and the scholar.

Rabbi Lamm and his legacy permeate the entire Jewish world, and his memory will be one of strength and devotion to Godliness and excellence in all areas of life and Judaism. May his memory be a blessing and a source of inspiration to us all. 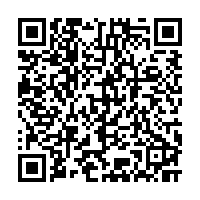