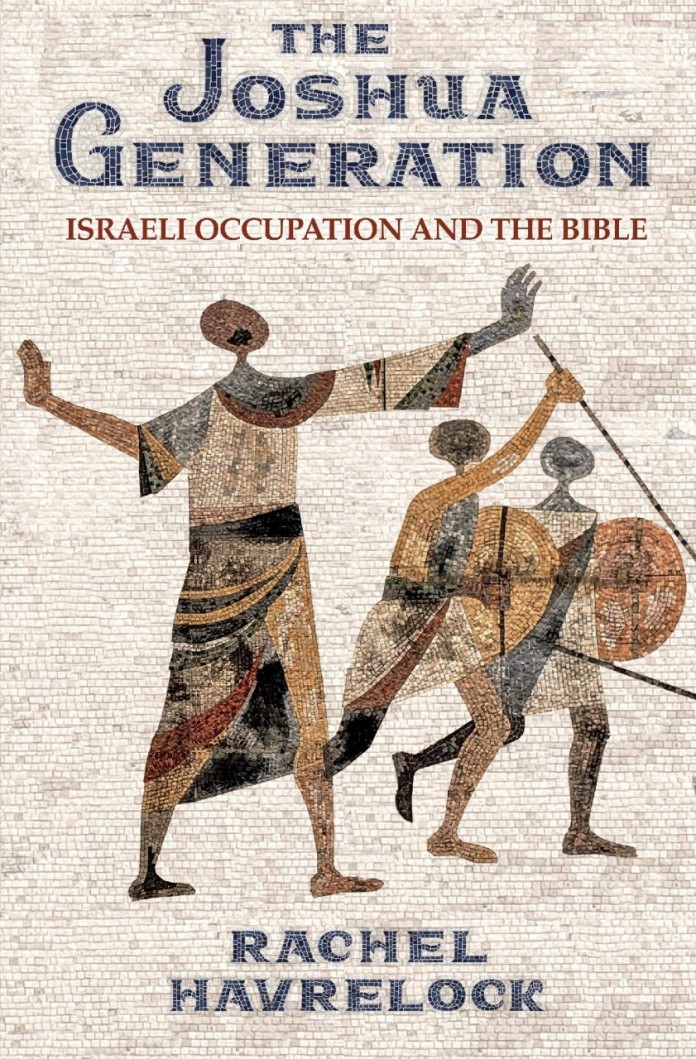 By know we’ve all become familiar with Christian “peace” activists in the West who affirm Israel’s right to exist, but just can’t stand it when Israel defends that right. They condemn virtually every method Israel uses to defend its citizens from terror attacks. Everything Israelis do is tragic, wrong or downright evil.

A security barrier to stop terror attacks from the West Bank? Terrible!

Arresting, detaining and imprisoning teenagers who throw rocks at Israeli cars on highways? An outrage!

Building homes for Jews in the West Bank when Arab and Muslim leaders refuse to negotiate a land for peace settlement after the Six Day War? Sinful!

And while we’re at it, winning the Six Day War? How dare they?

Israelis simply can’t catch a break. When they do nice things, like provide emergency medical care to faraway countries dealing with the after effects of a tropical storm, tsunami or earthquake, or respect the rights of gays and lesbians, they are just trying to obscure the rest of the world from the evil nature of their country. (They’re sneaky that way.)

These same “peace” activists can’t seem to bring themselves to condemn people, Palestinians especially, who express and act on the desire to destroy the Jewish state and deprive Jews of their right to self-determination. Nothing the Palestinians do is worthy of a full-throated condemnation.

Defaming Jews from the minbar at Al Aqsa Mosque? Why bring that up?

Booby-trapping children’s toys, tying them to balloons and launching them into Israel from the Gaza Strip? Not worthy of mention.

Rewarding terrorists for their acts of violence with the pay-to-slay program? Bigot!

Stabbing Jews in Jerusalem, their holy city? Lamentable, but understandable.

Inciting and praising the folks who perpetrate these and other attacks? But Israel [insert your excuse here]!

Digging tunnels from the Gaza Strip into Israel to facilitate terror attacks against Israelis living nearby? Well, they live in an open-air prison, what do you expect from them?

Turning down numerous peace offers that would have granted Palestinians statehood and then complaining about not having a state? Well, it’s complicated.

These so-called peace activists can’t even bring themselves to rejoice when Arab and Muslims leaders in the Middle East come to their senses and establish normal diplomatic relations with Israel.

“Oh, it’s not really peace, because it doesn’t include the Palestinians and those countries have horrible human rights records anyway” (as if the Palestinian Authority has stellar human rights record itself). For these folks the sins of countries who hate Israel are not worth talking about; the sins of countries that support Israel are brought front and center after decades of being ignored.

At a certain point, it becomes evident that for all their talk about affirming Israel’s right to exist, Christian peace activists don’t really mean it. They are the type of people who will pull the legs off a spider and then say with a straight face to horrified bystanders, “But I didn’t kill it!”

A malignant sadism inheres in Christian peace activism which gives license to violence against Jews and their state and seeks to hinder Jews as they struggle to defend themselves against this violence.

Christian peace activists invoke Jewish self-criticism to protect themselves to protect from the rebukes they so richly deserve. They deploy the writings of Mark Braverman, Ilan Pappé, Neve Gordon, Avraham Burg and Jeff Halper to demonstrate that indeed Israel is the singular enemy of human rights and dignity in the Middle East. The message is obvious: “Look, this is what Jews say about Israel, so why are you accusing us Christians of propagandizing against Israel?”

It’s as if the words that come out of the mouths of these Jews is the gospel truth and nothing anyone, Jewish or otherwise, says to counter their narrative can be relied upon. (They seem to forget people like Louis Minsky, a British-born Jew who excoriated Jewish leaders in the U.S. for their allegedly “hysterical” response to the rise of Nazism in Germany in the 1930s.)

There is a new book out that will become the new bible for Christian “peace” activists:

The Joshua Generation: Israeli Occupation and the Bible, by Rachel Havrelock (2020, Princeton University Press). This text is an analysis of the book of Joshua and an assessment of how Israeli Prime Minister David Ben Gurion and other Israeli intellectuals used the text to justify policies of conquest and settlement in the years before and after the Six Day War.

The text is reasonably enough, a Judeo-centric book in that it centers on the writings, thoughts and actions of Jews living in ancient and modern-day Israel. Havrelock writes about how the Jews who wrote the text (and read it centuries later) struggled with their desire to completely conquer the land of Israel with the reality of having to live in close proximity to the people who lived there already and who wouldn’t just go away.

The first part of the book of Joshua includes exhortations to drive out the Canaanites and destroy their cities altogether and the second part reveals that difficulties they have living with the people who remain. Some tribes, such as the Gibeonites, are assimilated into the story and community of ancient Israel and others are driven off or wiped out.

In her telling of how Joshua was read and deployed by Ben Gurion and his associates, Havrelock details how the book was used to justify the conquest and settlement of the modern state of Israel. In her reading of the events of modern-day Israel, officials used Joshua to justify the foreclosure of policies that could have led to peace in the Holy Land.

In her telling of this story, Havrelock doesn’t show us what the Israelis should have done to achieve peace with the Palestinians, but repeatedly suggests that what they did was the wrong thing to do. She does invoke Ben Gurion’s warning that Israel should not have settled in the West Bank after the Six Day War, but does not offer much of an explanation as to why Israelis ignored his advice.

The Three Nos of Khartoum perhaps? Maybe the writings present in another book, the Quran, might have encouraged Israel’s adversaries to turn down opportunities for peace?

Predictably, the author offers not one word of criticism of what Israel’s adversaries of have done to promote violence between Arab and Jew. The underlying message of Havrelock’s book is that Jewish sovereignty is intolerable because when the people who want to destroy Israel try to do so, they suffer.

To prove just how terrible Israeli policies have been, Havrelock then, out of nowhere, tells a story about problems associated with the destruction of the water supply in the Gaza Strip, which you guessed it, is all Israel’s fault. For some reason, Hamas’s quixotic efforts to veto Jewish national life in the land of Israel is taken as a given, an immutable reality that the Israelis must work around as they work to improve the daily lives of their neighbors.

In Havrelock’s nostalgic view, the Jews as a people must pursue diasporic workarounds to the problems they face even when they are sovereign. The destruction of the aquifer in the Gaza Strip is a symbol, not of Palestinian intransigence, but of Israeli misdeeds.

At this point, I hope readers will tolerate a personal digression. (No, it’s not about me talking to a taxi driver a la Tom Friedman.)

In 1994, I worked on a fishing boat that targeted salmon in southeast Alaska. Before the season began, we traversed through Canadian waters from Seattle to Petersburg, Alaska, and as we did so, our skipper was forced to pay a transit fee imposed by the Canadian government. (Another skipper who refused to pay the transit fee was boarded by the Canadian Coast Guard and had his boat impounded.)

The Canadians justified their actions with the story that fishermen in Alaska were harvesting lots of salmon spawned in Canadian rivers and streams and by their lights, these rightly belonged to Canadian fishermen. In sum, the Canadians wanted Americans fishing in Alaska to reduce the number of Canadian-spawned fish caught in their nets. This was largely impossible because there was no way to separate Canadian and American salmon as they were harvested in Alaskan waters. It took a while, but this controversy over a common shared resource was resolved in large part because the two countries recognized one another’s right to exist. The Canadians weren’t digging tunnels into the Lower 48 or Alaska to attack American civilians. Given what I’ve seen, logic tells me that once the Palestinians stop denying the right to self-determination (even as they claim that same right for themselves) Gaza’s water problem will be fixed.

Toward the end of her text, Havrelock offers her solution to conflict in the Holy Land: Bioregionalism. It’s tough to discern exactly what this means pragmatically, but apparently it has something to do with people paying more attention to the needs of watersheds and other ecosystems they live in than they do the narratives they used to organize their national lives as a people.

Let it begin with the Palestinians.