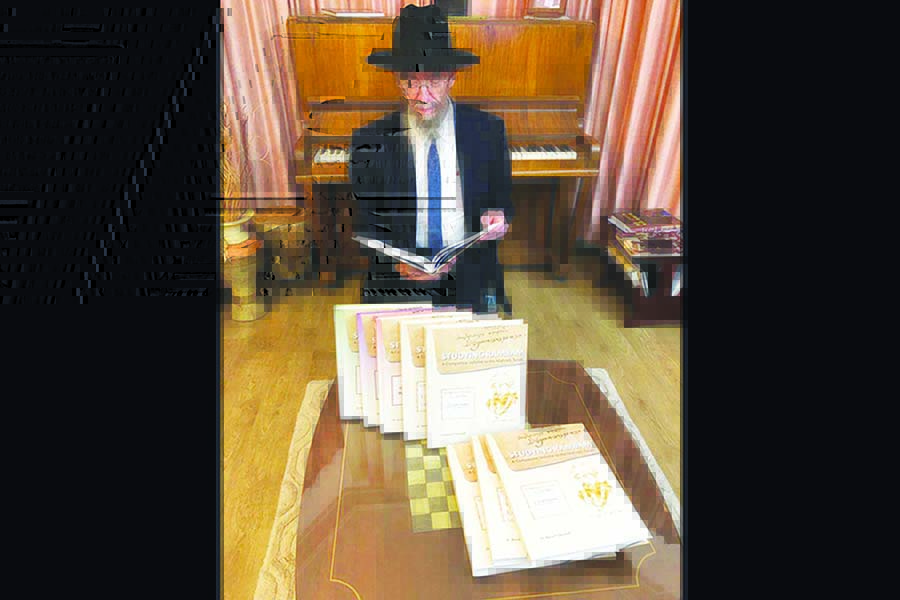 Rambam Press went online with its website just before Tisha B’Av 2016 with an initial small collection of Mishneh Torah learning tools, study maps and children’s books. Its signature offering, “Studying Rambam, A Companion Volume to the Mishneh Torah” comes in an 8-set Comprehensive Summary edition, as well as a single book Concise Summary edition. Each edition summarizes the 1000 chapters of Mishneh Torah in English, and the Concise edition also highlights the 613 mitzvot.


“I started summarizing because the Lubavicher Rebbe was encouraging us to learn,” Baruch Davidoff, founder of Rambam Press and author of “Studying Rambam” told The Jewish Press. “My sons were 11 and 13 at the time. We started learning one chapter a day, but I could see it was difficult for them. I like writing, so I started summarizing each chapter. I was doing it just as much for myself as my children. I had no idea it was going to become a full-blown project.”

Davidoff grew up in Johannesburg, South Africa and attended Rand University (now a part of the University of Johannesburg). He received a Bachelors Degree in Dental Surgery in 1973 and has been practicing dentistry for 46 years. Davidoff admits this may not make him the conventional style author for such a revered text. “Halacha is not something you play around with.” He reached out to Rabbi Shabsi Tayar, Dayan of Mehadr Beis Din in Melbourne, Australia. Together, they spent a year online doing revisions and getting the halacha right. In the introduction of Studying Rambam, Rabbi Tayar said he had “examined and checked the vast majority of Dr. Baruch Davidoff’s work.”

“Writing a summary is always challenging since the compiler must accurately captures the key points of the text he feels should be highlighted,” Rabbi Tayar told The Jewish Press. “Dr. Davidoff’s exciting publication drives home the Lubavitcher Rebbe’s message that learning Rambam is within everyone’s reach.”

Rabbi L. Y Raskin, Dayan of the Lubavitch Synagogue in Stamford Hill, also acknowledged Davidoff’s work. “The Rambam’s own mission statement was to facilitate access to Torah law to all, young and old,” Raskin said in the introduction to Studying Rambam. “This current project put together by Dr. Davidoff serves that very purpose.”

“In the end,” says Davidoff, “a lot of people were involved in the process of putting this together.”

Davidoff brought his Rambam Press offerings to a book fair at the 2019 International Conference of Schluchim in Crown Heights, Brooklyn. “It was successful, Baruch Hashem. We received initial orders for over 20 sets.” Of his overall success with Rambam Books he said, “We are still developing the website, but we’ve had a nice launch and we’ve sold about 1700 books so far.”

In the end, Davidoff’s Rambam proved to be a hit for his children as well. “Each [of my children] have copies of the books and each looks at them on their own level at their own time. My son has been learning with his own children whose ages vary from 1-9. My 9-year-old granddaughter asked if I could give her friends my Rambam books. A week later she asked again to see [if I had followed through]. She meant business!” 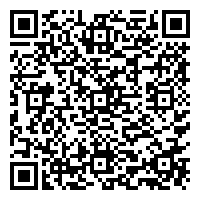